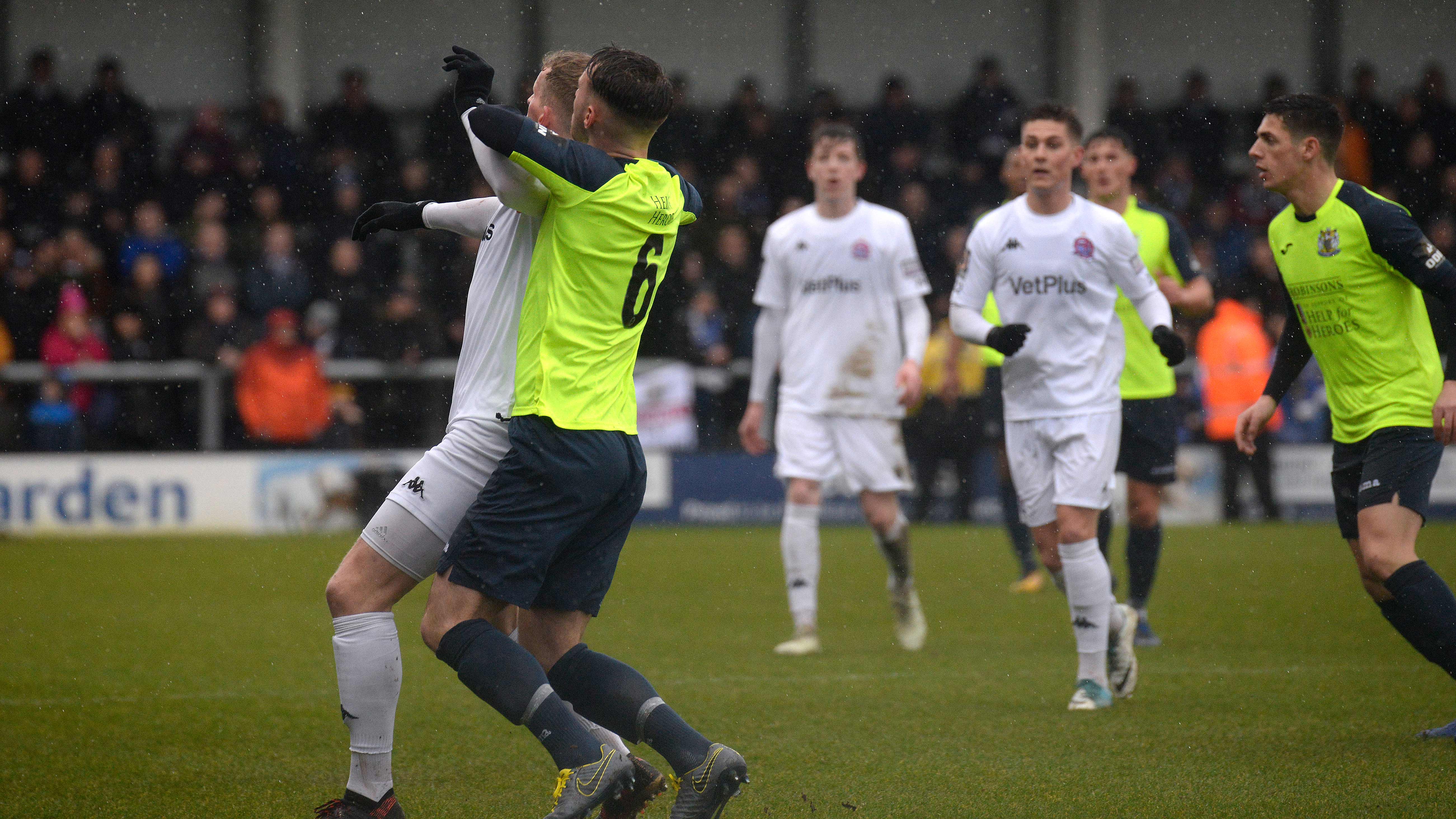 PREVIEW | All to play for at Edgeley Park

Just one game separates either Stockport County or AFC Fylde from Wembley.

The first leg tie between the Coasters and the Hatters was an end to end affair, with neither side quite finding the cutting edge to give them the upper hand in the tie.

This weekend sees the two sides lock horns once again, with the prize of a Wembley final on 19th May up for grabs.

Neither team have reached this stage in the competition before, which is sure to add spice to the fixture and provide an entertaining clash at Edgeley Park, where a massive crowd is expected.

This week’s one to watch is former Coasters loanee, Darren Stephenson.

Stephenson was in impressive form last weekend when the Hatters visited Mill Farm.

The Jamaican covered an awful lot of ground helping when attacking and at times dropping into defence to help his team out. 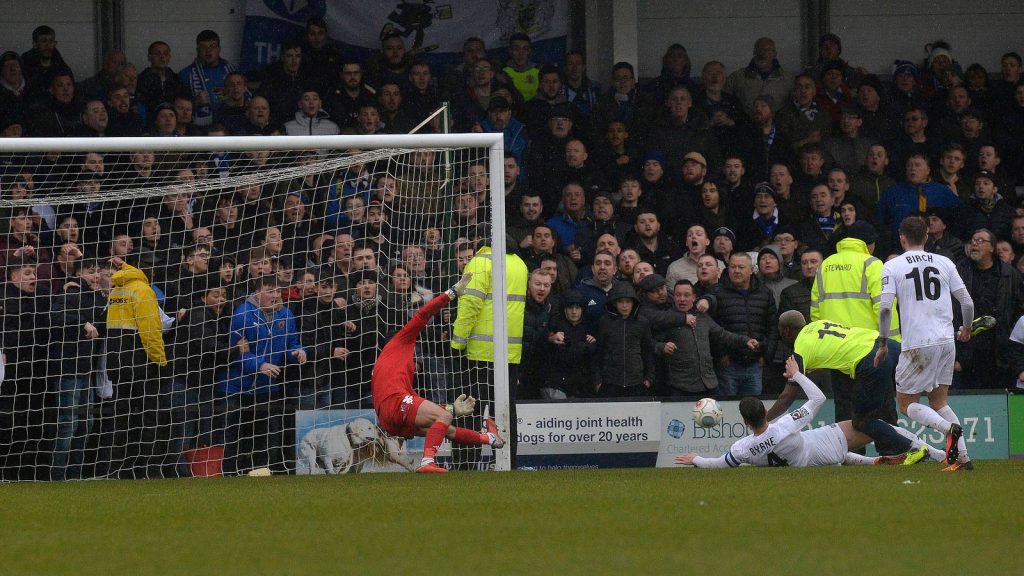 In the trophy, he has netted once whilst his league tally stands at six with four of those coming in his last eight games.

If Stephenson has an identical game to last weekend, the Fylde defence will have to be well aware to keep him out.

Along with Fylde’s FA Trophy game, eyes will be on the other tie to see who the opponents will be for either the Coasters or the Hatters in the final.

Orient have the lead going into the tie, but with that just being one goal, it is all to play for in Saturday’s game.

Although it’s the international weekend, there is of course still many National League fixtures.

Here are the ones to keep an eye out for this weekend as the Coasters remain absent from league duties.