AFC Fylde kept their unbeaten start to the season alive following an away win against Ebbsfleet United on Saturday. A spectacular Danny Rowe brace and a goal from Gime Toure gave the Coasters 3-1 victory extending their unbeaten run to nine games.

Interesting fact: The club’s colours are red, white and black. Prior to the change in ownership in 2014, the club played in tangerine & black.

The Ammies first met AFC Fylde in August 2016 in a memorable draw at Mil Farm with seconds remaining the Coasters trailed 3-2 until a stoppage-time equaliser from defender Steve Williams earnt the Coasters a 3-3 draw. The return fixture at Moor Lane was a day to forget for the Coasters as they lost 5-0. We are anticipating our largest crowd of the season to date and as such would like to urge all supporters to book their tickets online prior to the game. Please note pay on the gate will still be available. 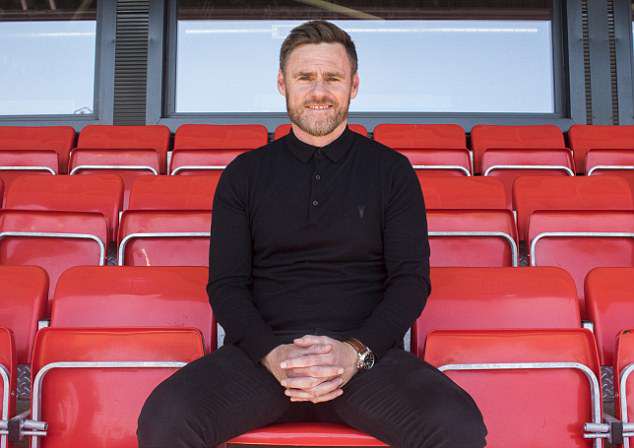 Alexander was appointed as Salford manager in May 2018. The 46-year-old will be very familiar to supporters having made over 1,000 professional appearances in 22 years as a player for Scunthorpe United, Luton Town, Preston North End and Burnley, as well as making 40 appearances for Scotland.
He was given his first managerial role by Fleetwood Town in December 2012. In 2013/14 he guided the Cod Army to promotion to League One via the playoffs. After Fleetwood, he had a spell at Scunthorpe United who he reached the League One play-offs in 2016/17, before leaving Scunthorpe in March 2018 with the club in fifth in League One. 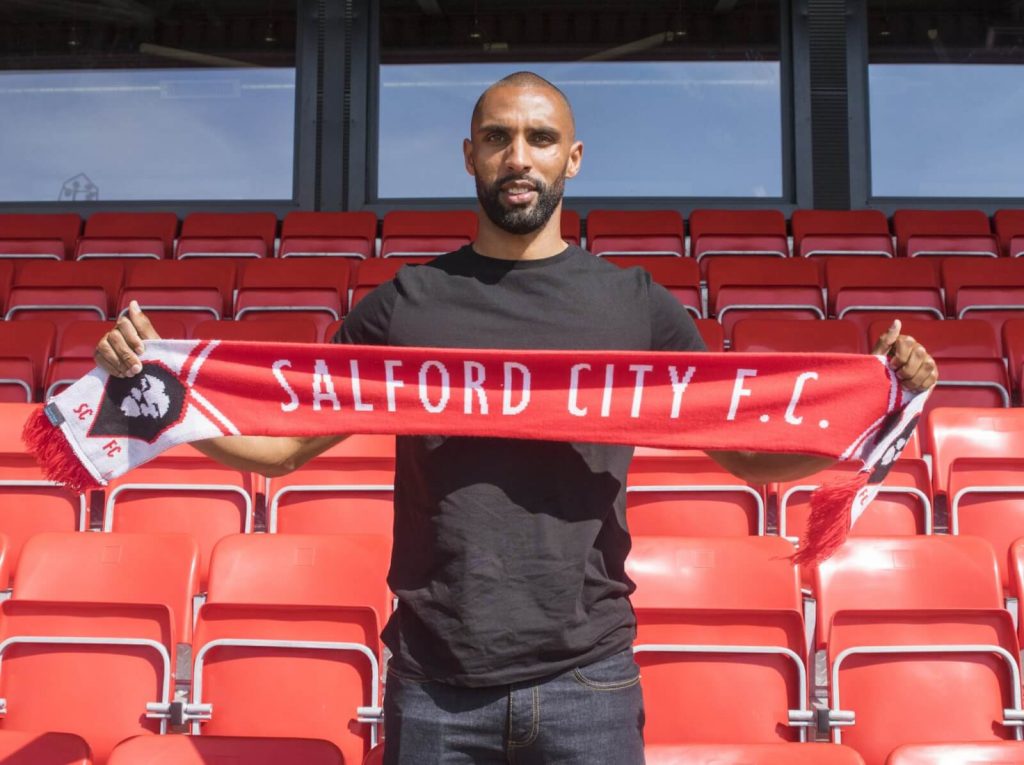 Preston born, Nathan started out with Lancaster City before moving to Fleetwood Town in 2003. At the time Fleetwood were a North West Counties League side. By 2012 they had secured promotion to the EFL and in 2014 made it to League One. He is the holder of a Guinness World Record for being the only player to play for the same football team in seven different divisions. Nathan became a true stalwart at the Highbury Stadium, chalking up 460 appearances for the club before moving to Salford City in the summer. 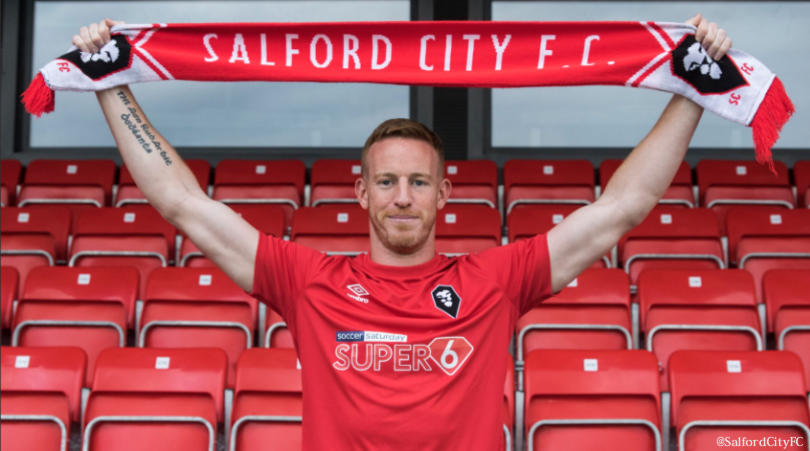 Dublin born striker moved to England with Stoke City during the summer of 2005, graduating through the academy to make it through to the First Team. In 2008 he moved to Inverness Caledonian Thistle where he would score 53 goals in 120 appearances. Spells back in England followed with Swindon Town and Oldham Athletic before moving to Aberdeen in 2014 helping them secure their first trophy in 19 years. After notching 88 times in fewer than 200 appearances Adam made the move to Salford City in July 2018.