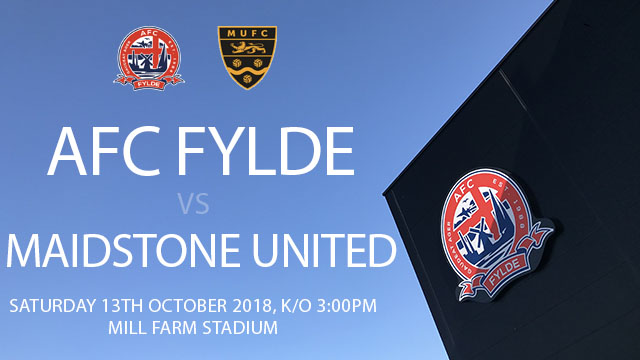 Tomorrow’s game will be the third meeting between the two sides. The clubs first met in January 2018 goals from Andy Bond, Danny Rowe and Jordan Tunnicliffe secured the Coaster a 3-0 at Mill Farm. Maidstone United got unlikely revenge in the return fixture as they won 1-0, a result which almost ruined The Coasters playoff campaign. Harry was appointed manager last month, the 30-year-old played for Stevenage, Hampton & Richmond and his hometown club St Albans City. He’d later go on to be The Saints manager after three years as the club’s head coach. Last season with Billericay, he led the club to a hat-trick of success with the Isthmian Premier championship, alongside the league and county cups. A vastly-experienced coach, he started his badges when he was 17 and passed his UEFA A Licence by the time he was 23 – the youngest person to do so. 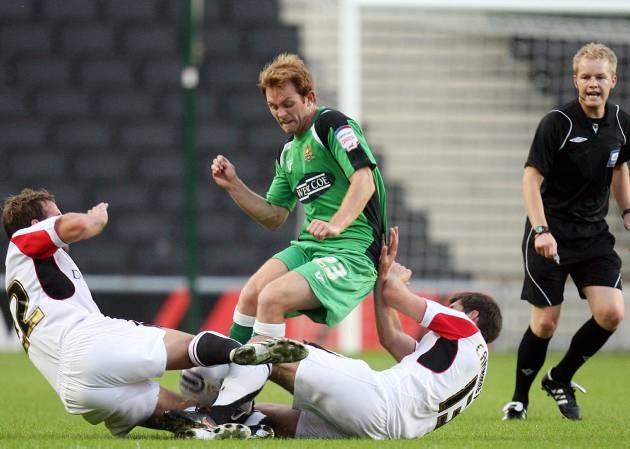 Stuart made a permanent switch to the Stones in summer 2017, having joined on loan from EbbsfleetUnited in January. The 30-year-old has a wealth of Football League experience at Barnet, Stevenage, Gillingham, Dagenham and Wycombe. Born in Hertfordshire, he played for both Arsenal and Tottenham as a youngster before joining Barnet ten years ago. Stuart was made team captain in January. 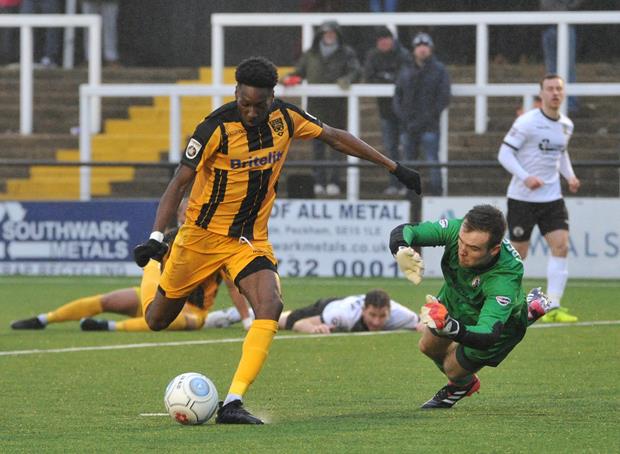 The winger signed from Boreham Wood, after initially joining on loan from the Hertfordshire club. His career started at West Ham Academy and he made his Hammers debut four years ago against Nottingham Forest in the FA Cup. He also represented England up to under-19 level, including 14 appearances for the under-17s. A short spell with Coventry followed his time at West Ham before he was snapped up by Leyton Orient in 2015. From there he had a year-long spell with hometown side Bromley in 2016, netting an impressive 12 times from midfield. That form saw him make his move into the Football League with Stevenage.

Coasters fans may remember Turgott for his winning goal against them in April as Maidstone United won 1-0. Their main man has also scored eight goals already this season and will prove to be a constant threat going forward.

BBC Radio Lancashire and BBC Kent will also be providing live updates of the game.