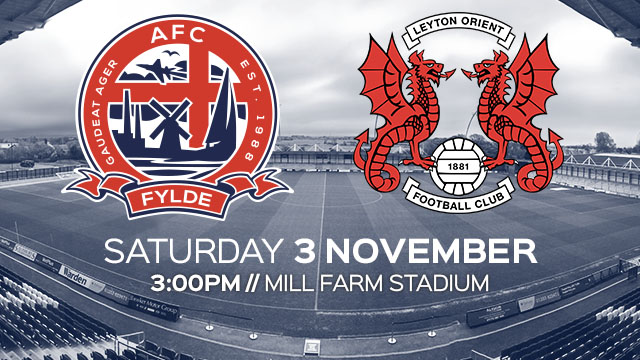 AFC Fylde scored in the 93rd minute on Tuesday to secure a third consecutive victory in the National League. The 1-0 win against Gateshead meant they are now unbeaten in their last nine league games and still boast the best defence in the division having conceded just seven goals in 18 games.

Tomorrows match will be only the second meeting between the two sides. The first meeting came in September 2017 as AFC Fylde came away 2-1 winners in a memorable victory for The Coasters. Danny Rowe hit a spectacular winner on the day.

It was a different story in February as The O’s became only the third team to beat AFC Fylde at Mill Farm. It came courtesy of a 1-0 win with a penalty from prolific striker Macauley Bonne.

Tickets will still be available to purchase on the day from the Club Shop.
*Discounts available when booking online. 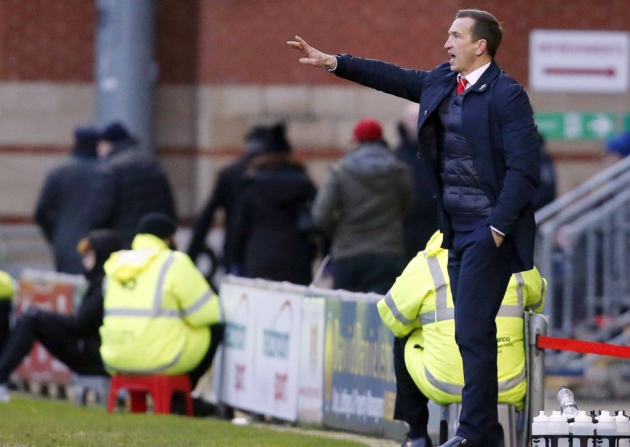 Primarily a left-back during his playing days, Edinburgh will be most remembered for his time at Tottenham Hotspur where he registered over 250 appearances for the Club. His managerial career began in 2006 as Player-Manager at Billericay Town, he then went on to manage Fisher Athletic, Grays Athletic and Rushden & Diamonds. His success drew attention from league clubs and he soon had spells with Newport County, Gillingham and Northampton Town before joining the O’s in November 2017. 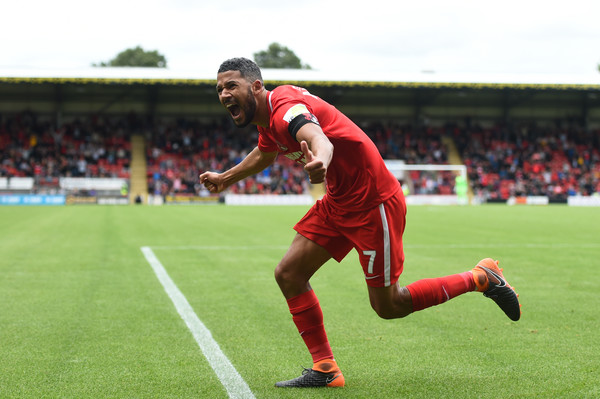 The midfielder returned to the club last season having spent two years with them between 2014 and 2016. McAnuff has a wealth of experience with over 30 international caps for Jamaica to his name. He has gained over 400 Championship appearances for the likes of Crystal Palace, Watford and Reading where he also played 38 Premier League games for The Royals during 2012/13. 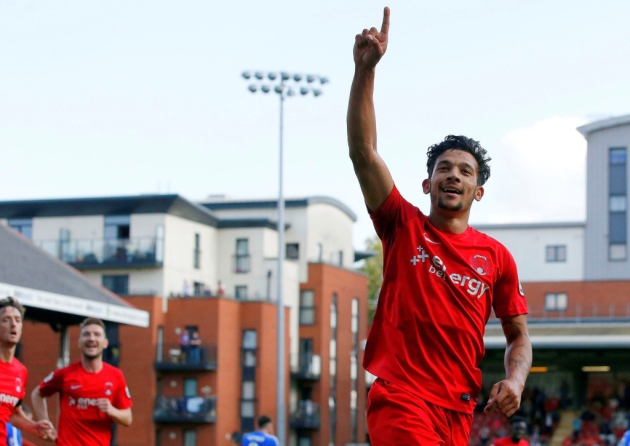 Bonne started out at Ipswich Town’s Academy and enjoyed a brief spell at Norwich City before joining Colchester at the age of 14. He came through the ranks with the Essex outfit and went on to make his professional debut as a substitute at Shrewsbury Town on October 22, 2013 He then enjoyed loan spells at Lincoln City and Woking before joining Leyton Orient in 2017 for an undisclosed fee. The 23-year-old impressed in his first season scoring an impressive 22 goals. He has continued his goalscoring form this season and already has 12 goals to his name.