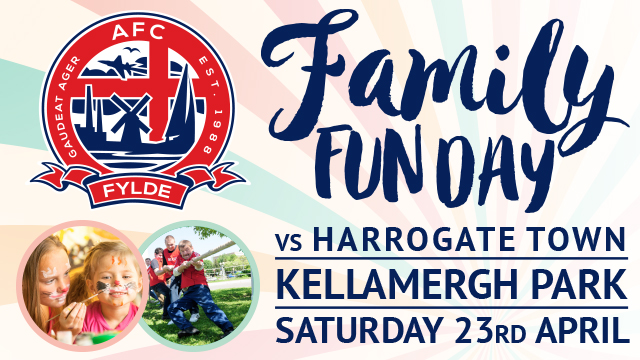 AFC Fylde will be hoping to sign off in style in the last ever league game at Kellamergh Park on Saturday.

The Coasters host Harrogate Town in the penultimate match of the regular season, with both sides hoping to cement their place in the play-off positions.

Dave Challinor’s side suffered disappointment last time out away at Tamworth, going down 3-1 to the Lambs.

Harrogate face their third promotion hopeful in a row this afternoon. Their two previous fixtures against Nuneaton Town and Boston United have ended goalless and they currently sit fourth in the table, just two points behind the Coasters in the National League North standings.

Harrogate have hit a rocky patch at the wrong time and are without a win in three, however victory today would guarantee their spot in the end of season lottery.

Town boast one of the league’s shining lights in Brendan Daniels and the dangerous winger could be one to watch again this afternoon. Daniels wreaked havoc in the reverse fixture down at the CNG Stadium back in November, topping off his performance with a sublime free-kick in the 2-2 draw.

Harrogate’s Jordan Thewlis had put the hosts into an early lead, before a mistake from goalkeeper Peter Crook allowed Danny Rowe to steal in and score.

The lively Daniels restored the host’s advantage, but with less than 10 minutes to play, up popped Rowe with a late leveller.

With 20 league goals, Daniels trails our very own Danny Rowe by just one in the race for the Golden Boot.

A fantastic run of form around the turn of the year up until the end of February propelled Harrogate towards the top of the table, but they have had to cling on ever since after winning just two of their last 11 league games.

If they do make the play-offs it will constitute as a very successful season for Town, who finished 15th in the league standings last year. 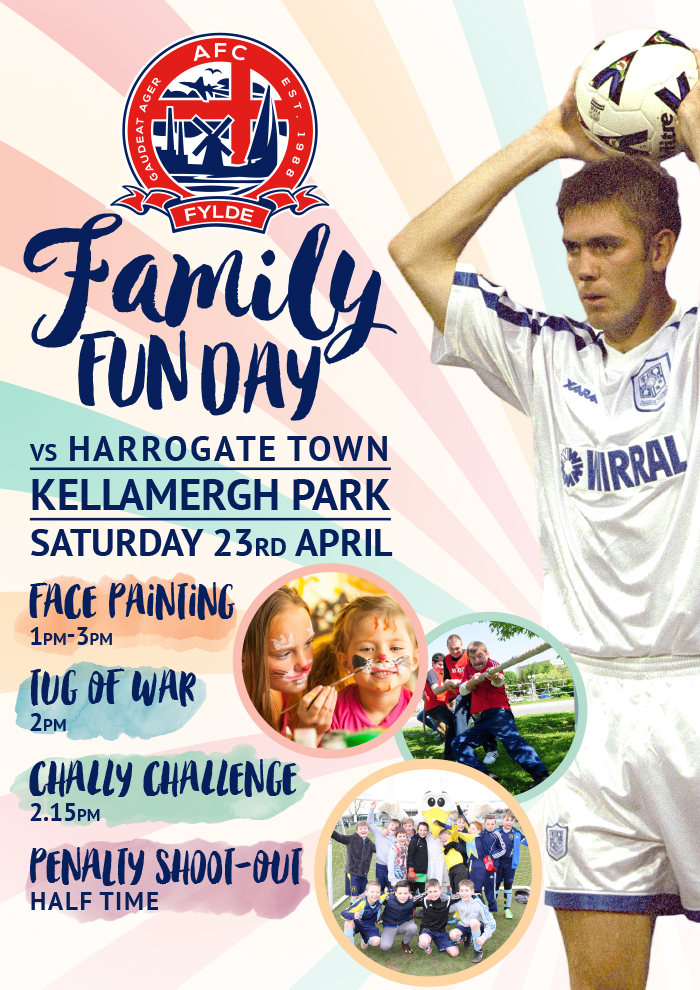