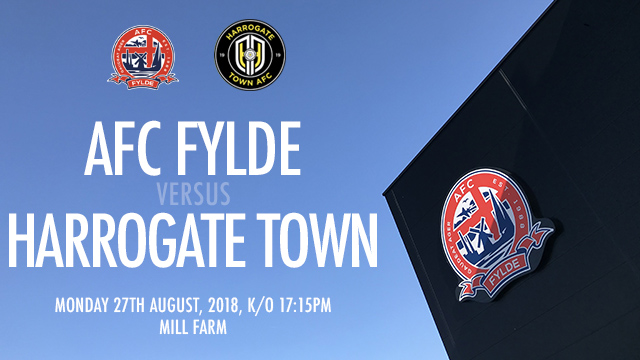 AFC Fylde look to continue their unbeaten home record as they welcome Harrogate Town to Mill Farm tomorrow. The Coasters have won all three home games scoring nine goals in the process. The game is live on BT Sport in what will be the fourth time the Coasters have been live on TV.

Manager Dave Challinor goes into the game with no new injury concerns. Jordan Tunnicliffe may be set to feature after his recent calf injury whereas Lewis Montrose remains a long-term injury. Harrogate Town Manager Simon Weaver is approaching his tenth season in charge at The CNG Stadium, making him one of English football’s longest serving managers. In 2015/16 Weaver guided Town to a club-high finish of fourth in the National League North and helped the club reach the FA Cup 2nd Round in 2012/13. After featuring for the likes of Doncaster Rovers, Kidderminster and Scarborough in his days as a centre-half, Weaver lead Town to finish second in last year’s National League North this resulted in a promotion to the National League by defeating Brackley Town 3-0 in the play-off stage. 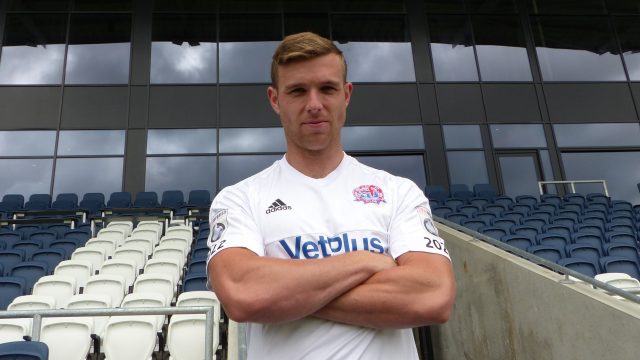 The forward spent last season with AFC Fylde appearing 46 times over the course of the season. Following the expiry of his contract, Muldoon joined Harrogate Town in June 2018. 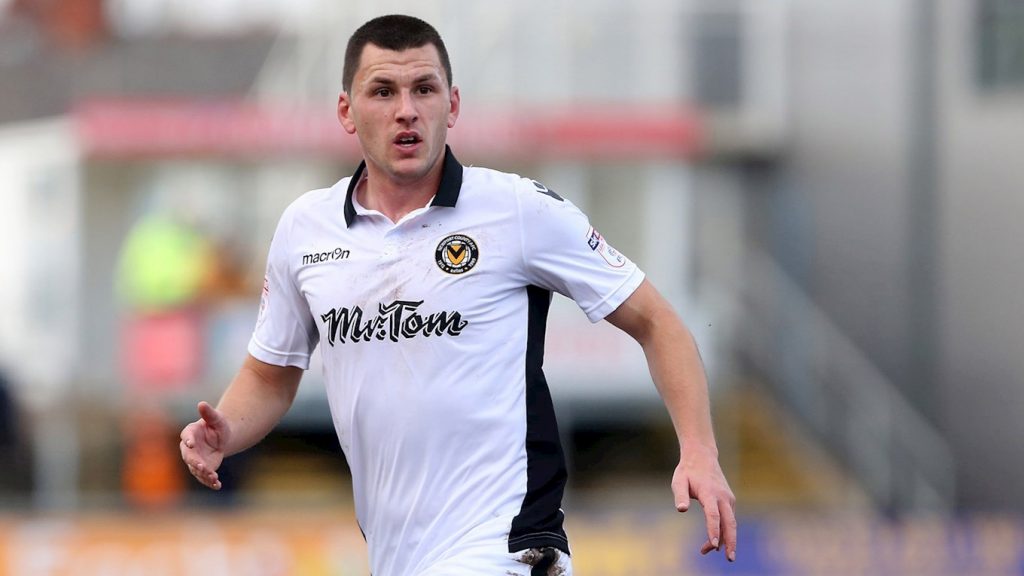 The striker joined Town in June 2018 from beaten Promotion Finalists and FA Trophy holders Brackley Town, who he managed over 30 goals for last season.
At just 24 years of age, Williams has scored over 100 career goals in a career that has included spells at Football League sides Walsall, Peterborough and Newport County.

Monday’s game will be the ninth meeting between the two sides. AFC Fylde have enjoyed success against The Town over the years. The Coasters have won four, drawn three and lost just one of their recent meetings. Goals have also been a given with 27 goals scored over their previous eight meetings.