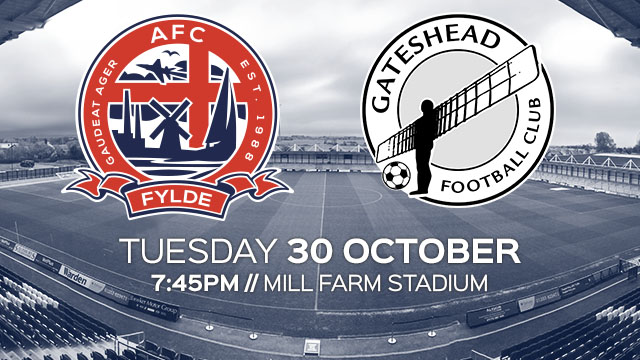 AFC Fylde stayed 6th in the table following a record 6-0 win against Maidenhead United on Saturday. The Coasters kept yet another clean sheet and extended their unbeaten away start to nine games.

Tomorrow they welcome Gateshead to Mill Farm. The two clubs are currently only separated by goal difference.

Tomorrow evenings match will be the fourth meeting between the two sides. The first meeting came back in 2016 as the Coasters lost 1-0 to The Heed in an FA Trophy tie. The following season saw AFC Fylde promoted and two league games awaited. The first was a 0-0 draw in October at Mill Farm followed by a 2-1 away win in February. Both goals came from Danny Rowe on the day as they moved into the play-off places.

Tickets will still be available to purchase on the day from the Club Shop.
*Discounts available when booking online. 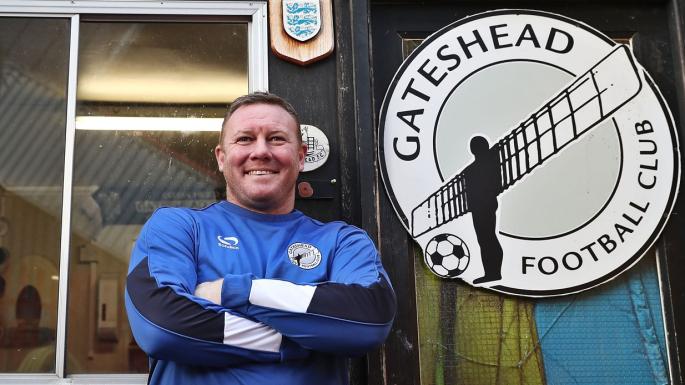 Watson was appointed in his first managerial role at Gateshead in October 2017 following a successful spell as Assistant Manager to John Askey at Macclesfield Town. He is perhaps most notable for his playing career at the likes of Newcastle United, Aston Villa, Everton and West Brom in the Premier League. 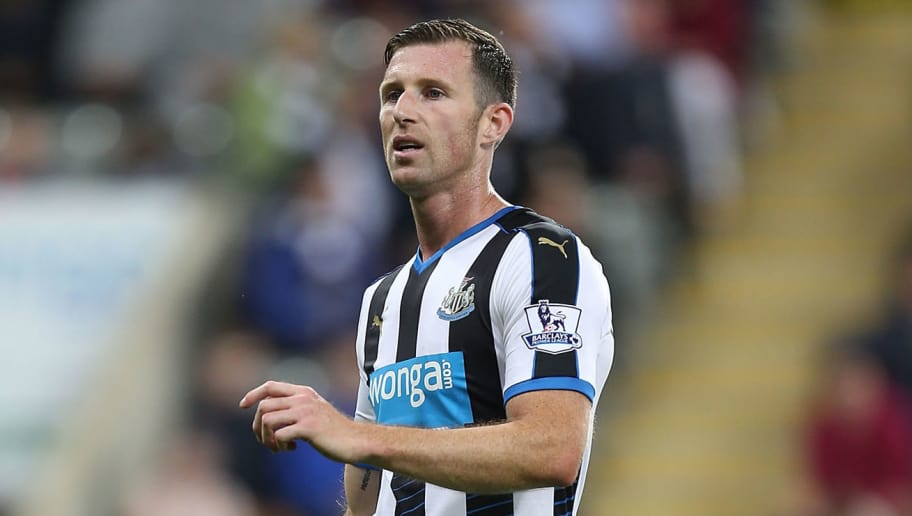 The Stoke-born defender who amassed over 130 top-flight appearances for Newcastle United over a six-year spell. He played a vital role in Alan Pardew’s side who claimed a successful fifth-place finish in the 2011/12 Premier League. As side from his time in the Premier League Williamson has also played almost 200 games in the Football League with spells at Wycombe Wanderers, Watford and Oxford United before a move to Gateshead in the summer. 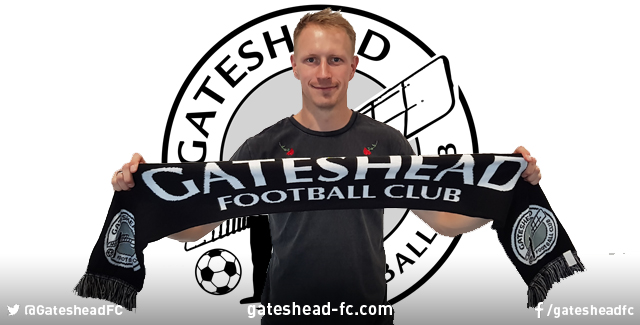 The striker is a familiar name to the National League having previously played for Halifax Town, Macclesfield Town, Alfreton Town, and Wrexham before a move to The Heed in the summer. The striker has started the season in fine form with seven goals from 17 appearances for the North-East side.