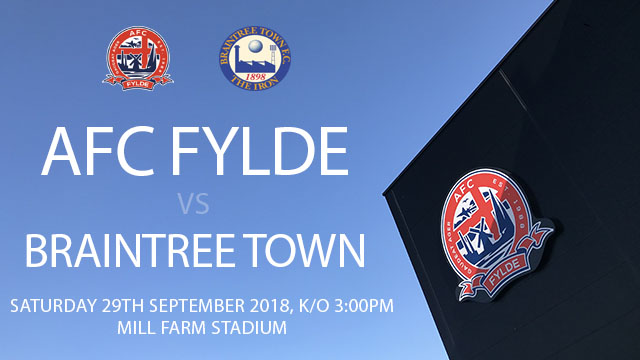 AFC Fylde currently sit 9th in the National League following just one defeat in their opening 13 games. On Tuesday the Coasters kept their seventh clean sheet of the season and extended their unbeaten away start to the season following an away 0-0 draw at FC Halifax Town.

Tomorrow’s game will be the first-ever meeting between the two sides following Braintree Town’s promotions from the National League South last season. 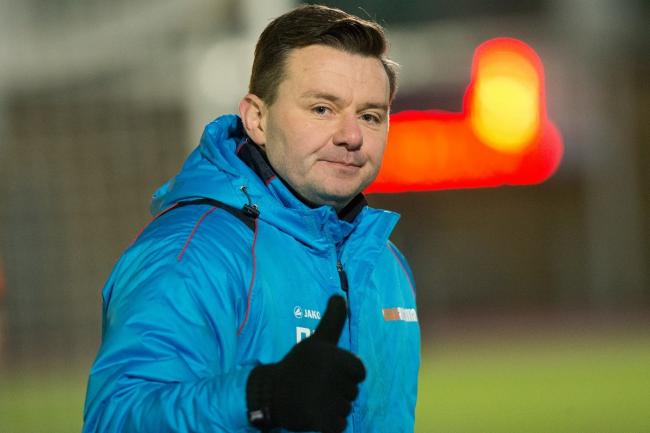 Quinton, who is the club’s record appearance-maker was appointed the manager of Braintree Town in May 2017. The former midfielder, 38, played 546 times for the Essex side over a 12-year spell. His time as a player was synonymous with success and included: a Ryman League play-off place, a Ryman League championship, a Conference South play-off final and a Conference South Championship. His managerial appointment proved to be a success as he guided the club to the Ryman League play-off final defeating Hampton & Richmond Borough 4–3 on penalties to earn promotion back to the National League. 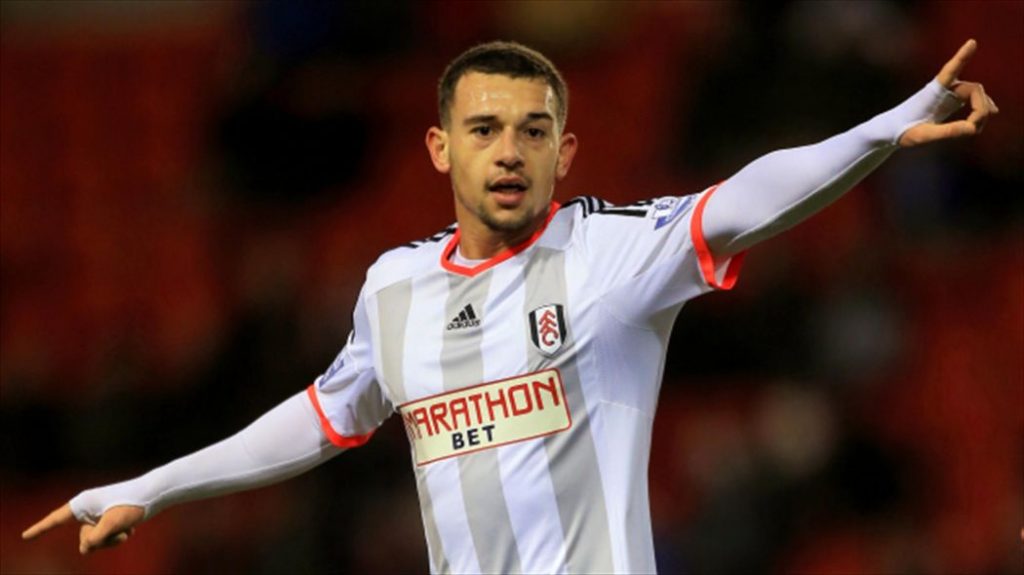 The 23-year-old began his career at Southend United before joining Fulham’s Academy in 2012. He enjoyed loan spells at Bristol Rovers, Fleetwood Town and Crawley Town, before a move to Welling United, then with Concord Rangers and Dartford. His form at Princes Park caught the eye of Braintree Town manager Brad Quinton, who brought him to the Essex club in the summer. A tricky wide man with precise passing ability. 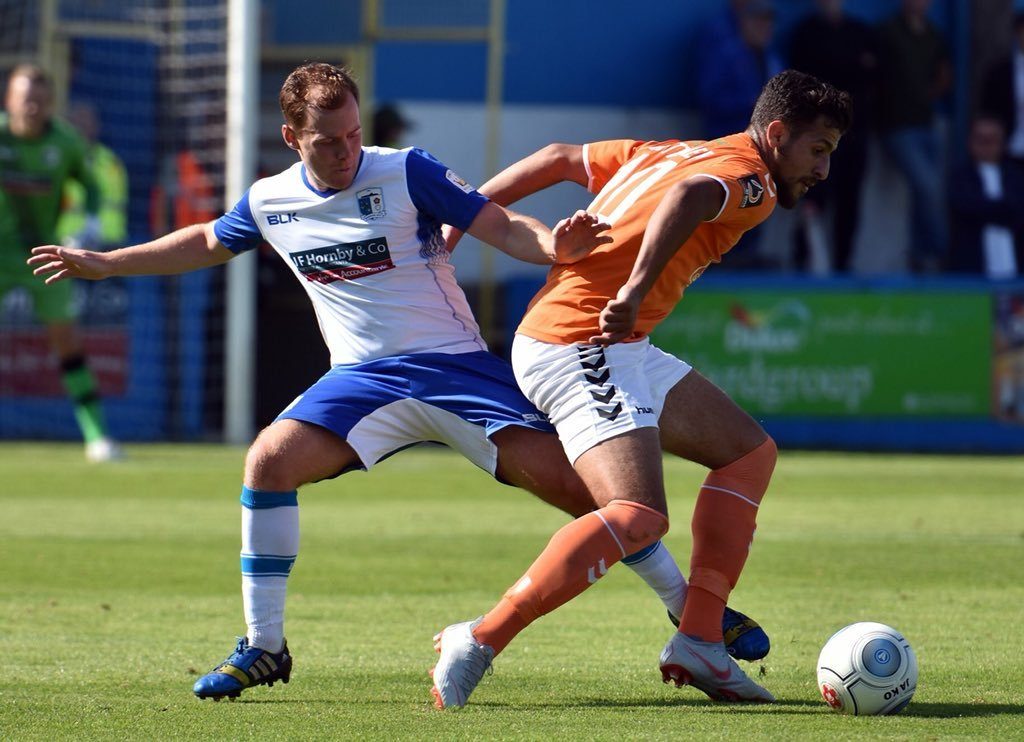 The 25–year old forward switched to Braintree from Staines Town in the summer. Born in Libya, he has also had spells with Hampton & Richmond Borough and Hayes & Yeading United. Bettamer signed for the North Essex club after impressing during the pre-season. The midfielder has scored two of the Irons eight goals this season.