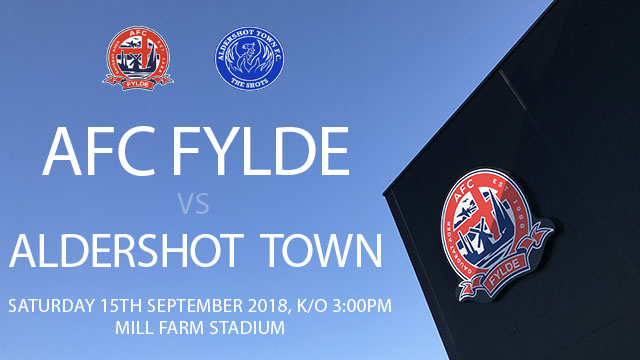 AFC Fylde currently sit 7th in the National League following just one defeat in their opening 10 games. Last Saturday the Coasters kept their unbeaten away start to the season alive following an away 0-0 draw at Eastleigh. 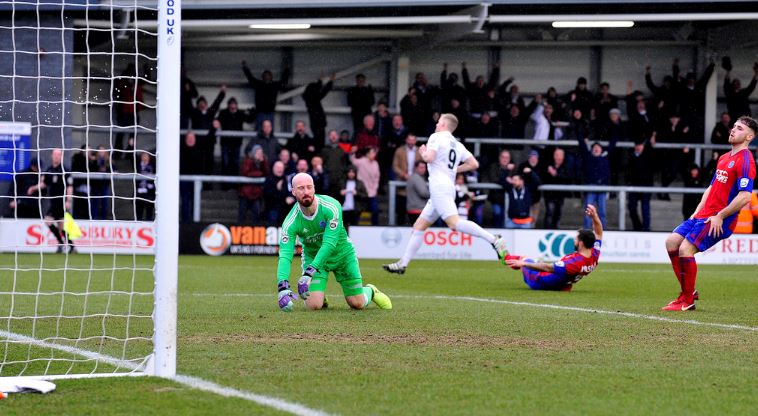 The Coasters first met Aldershot Town in November 2017 at The EBB Stadium. The game involved two red cards and three goals as the Coasters lost 2-1. The return fixture at Mill Farm in March was nothing short of extraordinary as Danny Rowe scored a perfect hat-trick inside the opening 20 minutes to help AFC Fylde to a 7-1 victory. 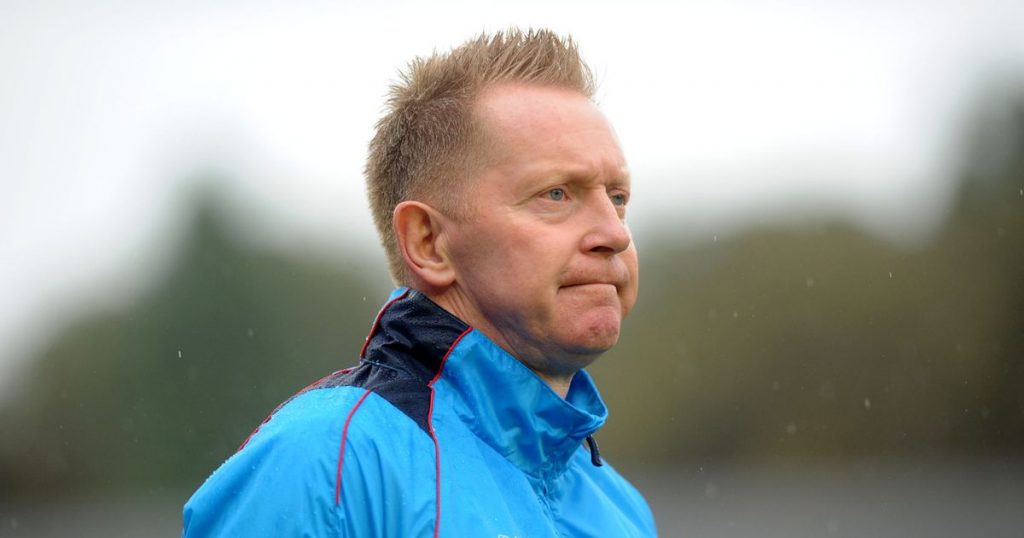 The former Republic of Ireland and Queen’s Park Rangers midfielder previously led The Shots into the Football League in 2008 as he won the Blue Square Premier title with a then-record total of 101 points. Having taken The Shots into the Football League in his first season, Aldershot Town finished 15th in League Two and had risen to sixth when, after two-and-half-years at the EBB Stadium, Gary was appointed manager of Wycombe Wanderers. Following a spell as Head of Coaching at MK Dons, Gary was appointed Head Coach at Oxford United and, in 2014, Assistant Manager and then Caretaker Manager at Portsmouth. He joined Barnet last year but now returns to management with the club where he made his name. The prolific striker re-joined The Shots from Woking in June 2016 after scoring 49 goals in 83 appearances for The Cards. Rendell was initially a member of the Aldershot Town Youth Team and became the club’s youngest ever goalscorer in August 2003. He later played 13 matches for The Shots in a loan spell from Reading between February and April 2005, at the beginning of a career which has seen him score over 150 goals in just over 400 games. Scott has played in the Football League with Peterborough United, Torquay United, Wycombe Wanderers and Oxford United, and won promotion to League One with both The Posh and The Chairboys. Since his arrival, the 31-year-old has scored 28 goals in 94 appearances including three to his name this season.