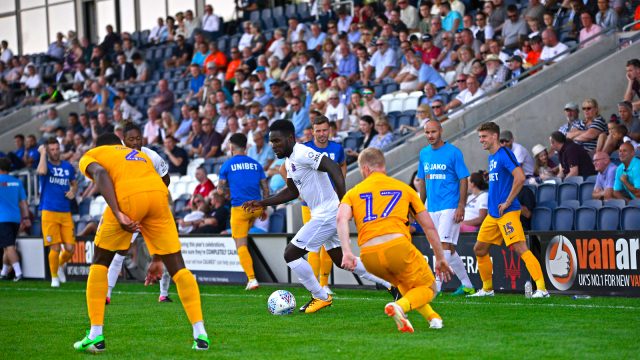 Following the announcement that Blackpool will visit Mill Farm on Tuesday 16th July for an evening game, Championship side Preston are the next to be confirmed.

The Lilywhites will visit Mill Farm on Saturday July 13th, with the two sides set to kick-off at 3pm.

The Coasters will want to overturn a defeat at home last Summer, where the Lilywhites came away 6-1 winners. The Coasters will also visit Ossett United in another confirmed fixture.

The trip to West Yorkshire will be the penultimate pre-season game, on July 20th, at 3pm.

Ticketing details for all fixtures will be announced in the coming weeks, so keep an eye on our website and social media channels for more.