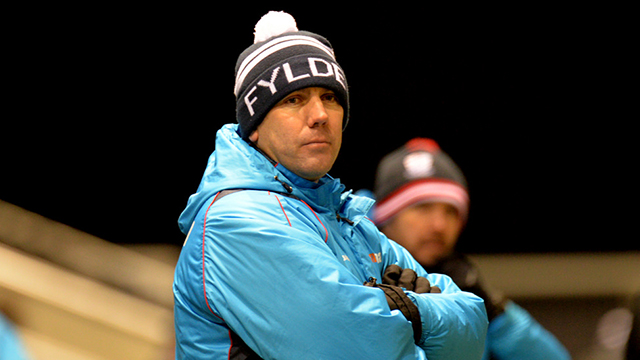 Simon Grand’s goal had given the Coasters hope after a slow start had seem them fall two goals behind in their National League Play-Off eliminator, however Challinor hopes it will drive his side on to future success.

Challinor said: “There is obviously an overriding feeling of disappointment because our season has ended.

“I truly believe that you get what you deserve over the course of a season and that was the case, we weren’t good enough.

“Moments like this only make me more desperate for success.

“I have been on both sides of this feeling and I think it’s important to remember the lows as well as the highs.

“I can’t fault the players for effort, the big disappointment for me is that our season has been defined by situations within our control.

“We lost the game by conceding two ridiculously poor goals.

“We gave ourselves a mountain to climb and although we managed to get ourselves on top eventually, the first twenty minutes has cost us dearly.”