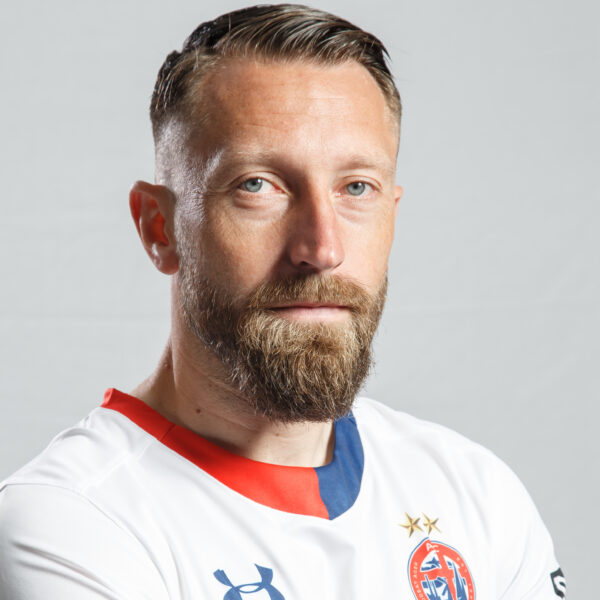 The experienced forward joined the Coasters in summer 2021 following five successful seasons at Queen of the South.

Throughout his time in the Scottish Championship Dobbie was nominated for Player of the Season on two occasions, and in 2019 he scored the most goals for the club in a single season ever (43 goals).

In 2012, Dobbie played in his third consecutive Championship play-off final with Blackpool, however, they were defeated 2-1 on the day by West ham United. He has won promotion to the Premier League with both the Seasiders (2010) and Swansea City (2011), whilst also spending some time on loan at Brighton & Hove Albion.