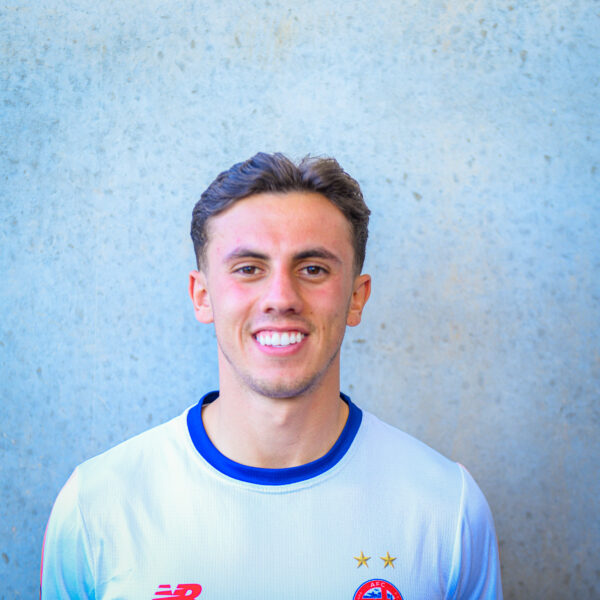 In early January 2021, the 23-year-old joined The Coasters on a one-and-a-half-year deal, with an option of a further year in the Club’s favour.

Osborne caught the eye with his performances for Leamington, making a terrific start to the 20/21 campaign with nine goals and eight assists. He also picked up the National League North Player of the Month award for November.

The exciting winger began his professional career with Notts County, going on to score three goals in 27 appearances at senior level. His exit from Meadow Lane came after rejecting a new contract in order to join the Magpies at the start of the 20/21 season.

Sam describes himself as a direct, exciting winger who bases his game around goals and assists, and the Club exercised the further year option in the summer of 2022.