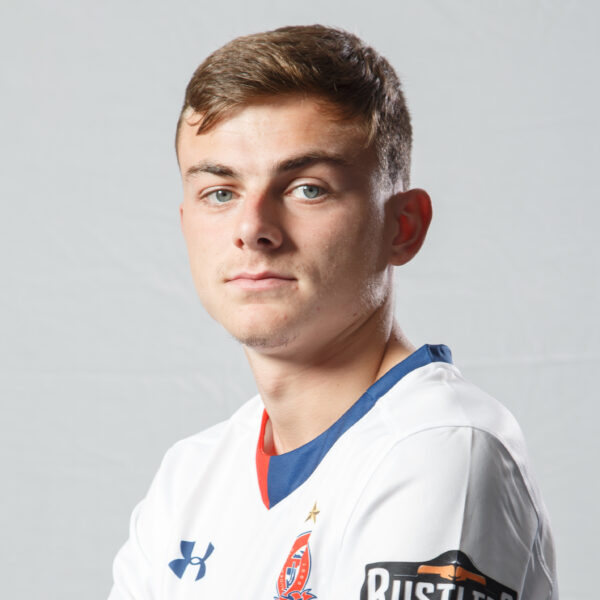 Rhys has great belief in himself as a player and has proven his attacking threat for the youth teams in recent seasons. Last campaign he scored the opening goal in the Under-18’s FA Youth Cup first-round proper tie vs Morecambe and followed it up by getting on the scoresheet once again vs Sunderland under the lights at Mill Farm. Rhys penned his first pro deal along with teammates Robinson, Gregson, and Walder in the summer of 2021.