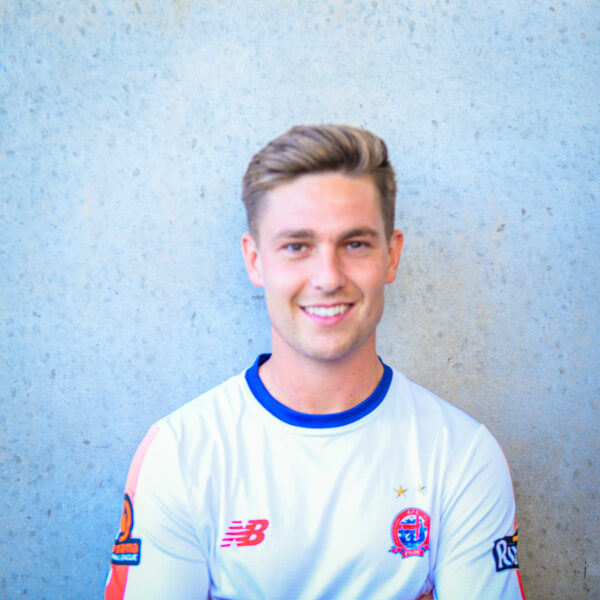 Nick Haughton joined the club in October 2018 on a permanent deal for an undisclosed fee from Salford City and has become a huge fan favourite during his time at Mill Farm.

The creative midfielder kick-started his career when he joined Fleetwood Town in 2014, making 40 appearances with the Cod Army before enjoying loan spells at Nantwich Town and Salford City.

Haughton was ever-present in the Coasters side that lifted the FA Trophy, even picking up the Man of the Match award at Wembley Stadium against Leyton Orient.