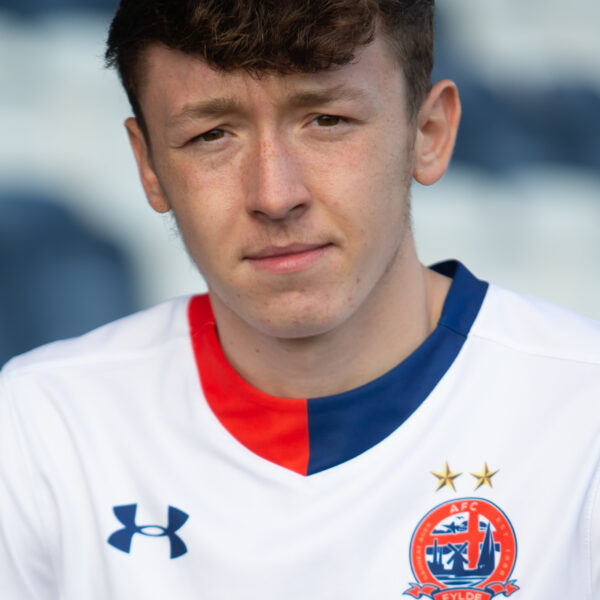 Blackpool’s Nathan Shaw joined AFC Fylde on an initial loan deal until January, which was extended until the end of the season prior to its expiry.

The 19-year-old is a product of the Seasiders’ academy system and has showcased his talents both at youth and first team level for his boyhood club.

A left-footed, exciting attack-minded player, Shaw can also operate and has been deployed at full-back when needed to do so, offering versatility and cover for the Coasters in key positions.

The youngster arrived at Mill Farm having impressed Blackpool boss, Neil Critchley, when featuring in competitive action. He has made appearances in the EFL Trophy for the Tangerines, as well gaining a number of vital minutes during pre-season; inluding game time at Anfield this summer where he faced Premier League Champions, Liverpool.