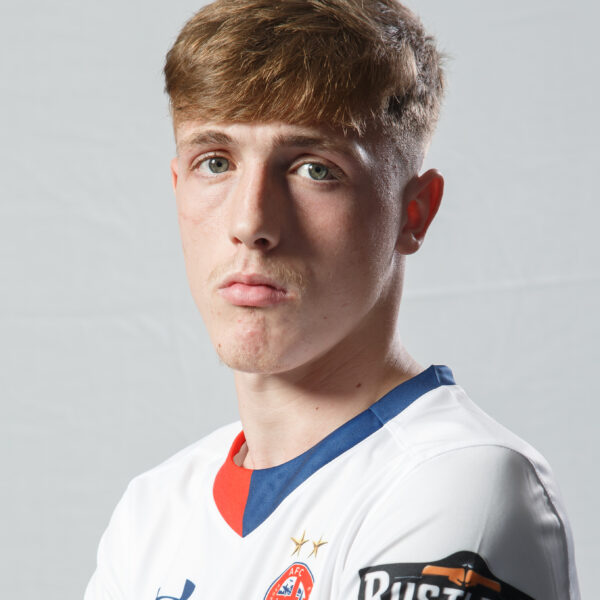 Walder is a versatile defender who primarily plays in central defence, but can also play at left-back.

Maine was an AFC Fylde player at 14 years of age, coming through our junior academy team, and has continued to develop throughout his four years at the club.

He captained his side throughout his final season at U18 level, guiding the team to an FA Youth Cup fourth-round tie against Chelsea FC, and featuring in every fixture in the build-up to that historic fixture.