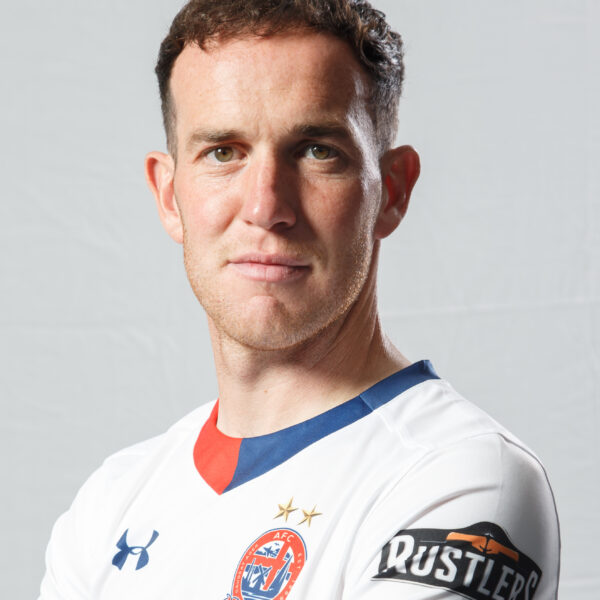 The experienced Luke Joyce joined the Coasters in June 2021 having spent the last 12 years of his career playing inside the Football League.

Having started his professional career at Wigan Athletic in 2006, Joyce joins AFC Fylde following three years at Port Vale where he made over 100 club appearances. Joyce has also spent time at Carlisle United and Accrington Stanley, where he was captain from 2012-2015.