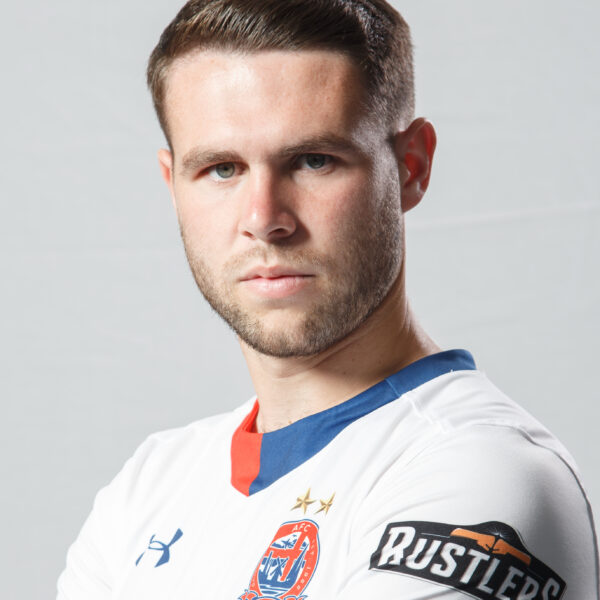 Burke started his career at Wigan Athletic aged 12, where he progressed through the age groups until he signed his first professional contract in July 2016.

The Coasters secured a loan move on the final day of the 2017/18 summer transfer window and has since been ever-present under Jim Bentley, going on to make in excess of 100 appearances for the Club at right-back.

Luke Burke is sponsored by: