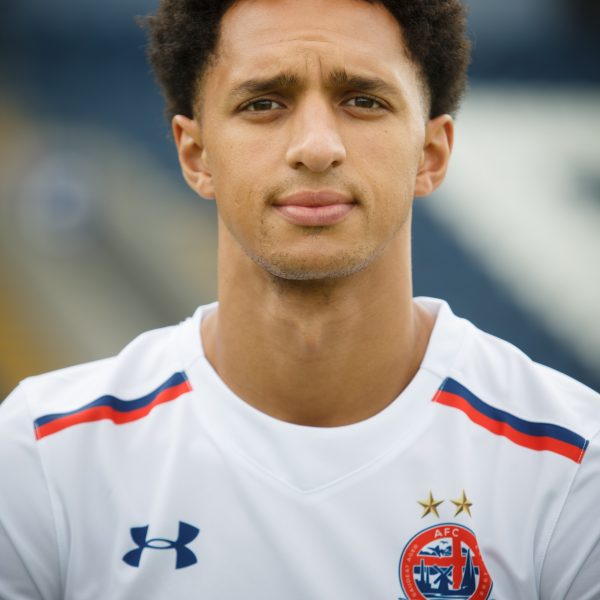 Club captain Montrose is a defensive-minded midfielder who has spent most of his career in the Football League, enjoying promotion to League One on two previous occasions with both Wycombe Wanderers and Gillingham.

A fans’ favourite, Montrose effectively missed the entirety of the 2018/19 campaign sidelined with a foot injury – but is hopeful of putting that memory to bed.

Lewis Montrose is sponsored by: