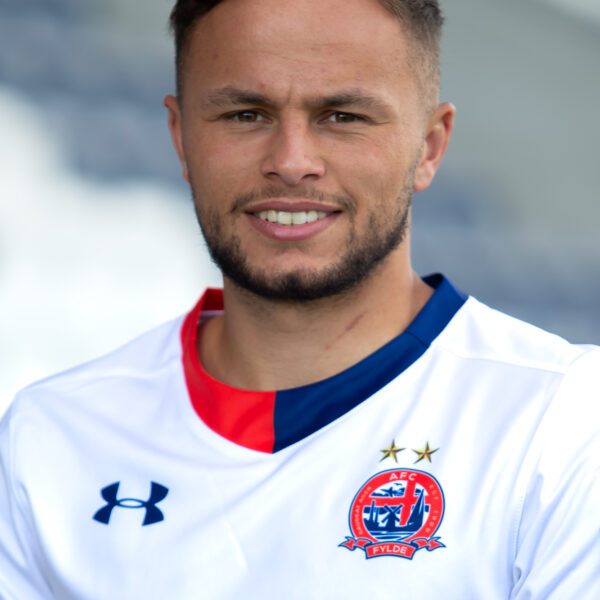 Blackpool born and raised, the forward joined the Coasters following a 19-goal-haul in the Vanarama National League North for FC United of Manchester.

Willoughby has plied his trade across the Fylde coast and beyond, with Fleetwood Town as a youth player, before AFC Blackpool and Clitheroe after this.