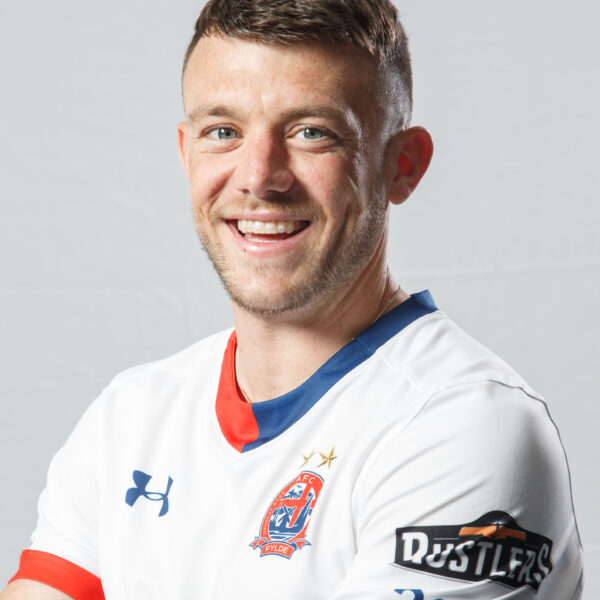 In early October 2020, the powerful striker arrived at Mill Farm on the back of a promotion-winning campaign with Altrincham FC, putting pen to pen paper on a one-year contract with a further year option in the clubs favour.

The 29-year-old appeared in 139 career appearances whilst at Alty, scoring 70 goals along the way.  Jordan arrived on the Fylde Coast with a strong reputation within the non-league scene.

He will now be looking to bring his wealth of experience, confidence and goal-scoring ability to the club as The Coasters look to bounce back into the National League.