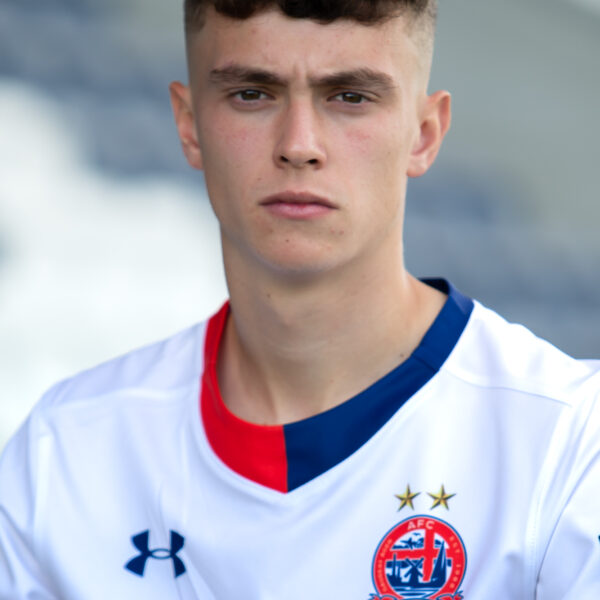 In August 2020, James Stanley put pen to paper on his first professional contract, after impressing Conrad Prendergast and Jim Bentley for the Coasters’ Under-18’s.

The 18-year-old is comfortable both at left-back and in central defence and was a mainstay in the heart of the Under-18’s defence. Stanley had experienced first team involvement prior to signing his contract and will now be hoping to further those experiences as he makes the transition into the first-team environment.

For a defender, the youngster has displayed attacking characteristics, alongside the knowledge of when to hold his position and use his defensive attributes. His tall frame also allows him to be a threat in both penalty areas.