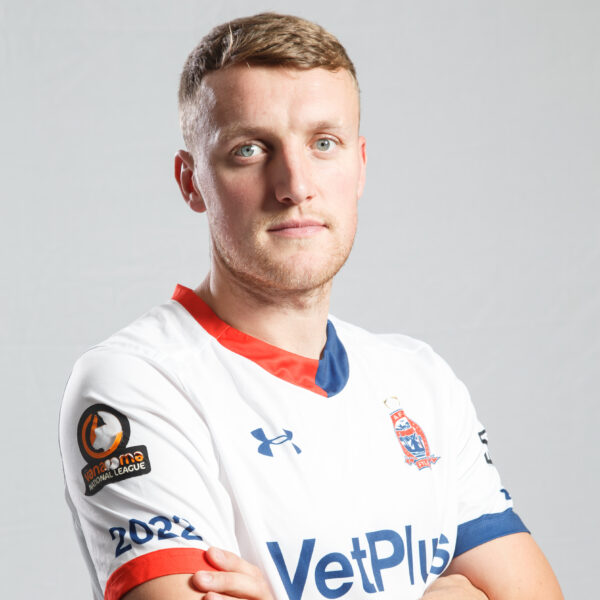 The 27-year old joined AFC Fylde for an undisclosed fee in late October 2020 to bolster the club’s attacking options.

Sampson arrives with a wealth of National League North experience having spent four productive years at Southport. He is also a player that Jim Bentley knows well, making 65 appearances at Morecambe under Bentley’s management from 2013-2015.

Jack, a tall mobile target man, stated that he only has one aim when he penned his deal and that was “promotion”.