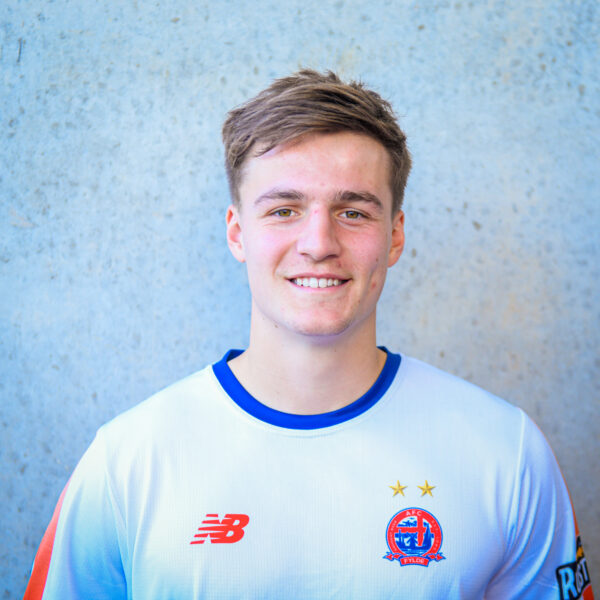 Academy graduate, Jack Byrne, put pen to paper on his first professional contract at the start of the 20/21 season.

A tall, athletic central defender who has progressed through the academy system. Byrne played an integral role in the Under 18’s 2019/20 Lancashire County Cup triumph.

The defender has also featured heavily in the U19’s National League campaign, helping the team go on an impressive unbeaten run. Jack made the switch from Blackpool at the age of 15.