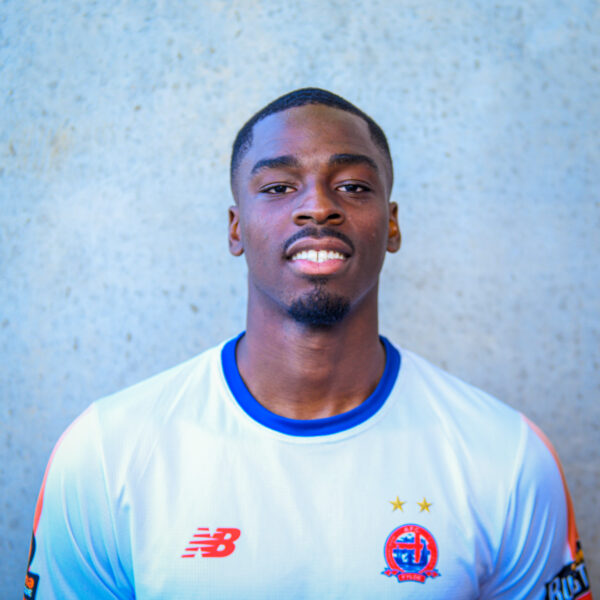 Emeka Obi joined AFC Fylde in February 2020 after leaving Wigan Athletic the same month via mutual consent. Aged 15 years and 86 days, he made his professional debut in a Football League Trophy match for Bury on 30 August 2016, coming on as an 85th-minute substitute in a 4–1 win over Morecambe becoming the youngest player in the club’s history.

He was then signed by Liverpool for a six-figure fee before moving to Wigan, where he earned his first professional contract in 2018.