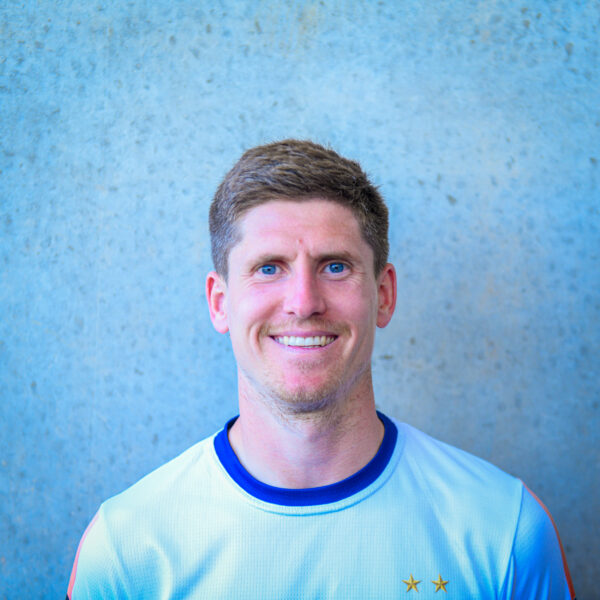 The experienced midfielder joined AFC Fylde in the Summer of 2018 after two seasons at neighbours Blackpool.

Philliskirk started his career at his hometown club Oldham Athletic before signing a four-year contract with Chelsea in 2007.

During this time, he spent time out on loan at Oxford United and Sheffield United before signing for the Blades in 2011.

Philliskirk made over 40 appearances in the 2019/20 season, scoring a memorable winner away at Solihull Moors in the playoff semi-final to set up a playoff final with Salford City.

He has since gone on to become one of Fylde’s most consistent performers, with his box-to-box dynamic style.