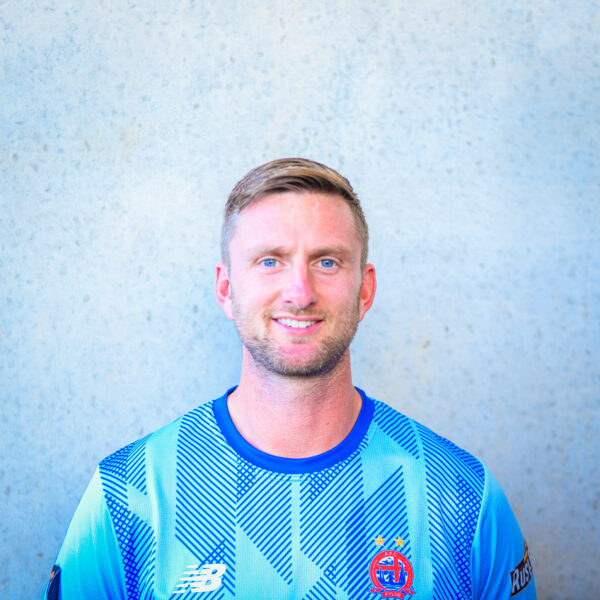 Experienced goalkeeper Chris Neal joined AFC Fylde prior to the 20/21 campaign and quickly became a fan’s favourite due to his consistent displays between the sticks.

Neal arrived at Mill Farm after his Salford City contract expired in the summer of 2020. His spell at Salford saw him make 71 appearances across all competitions during his two years at the Peninsula Stadium; one of which came against AFC Fylde in the National League Play-off final back in 2019.

Beginning his career locally with Preston North End, Neal gained experience with time on loan at Tamworth, Shrewsbury and Morecambe, before making a permanent move to the Shrews in 2009.

A three-year in Shropshire ended when the now 34-year-old opted to join League Two outfit, Port Vale. A successful spell in Burslem saw the keeper gain promotion to League One,  before loans with Doncaster Rovers and Bury helped the number one pick up game-time when dropping out of favour.  Neal then moved to the Fylde Coast for the first time when signing for Fleetwood Town in 2016. He enjoyed two years at Highbury and later Salford City and has amassed hundreds of appearances across the football league.

Chris is sponsored by: Stephen Brown