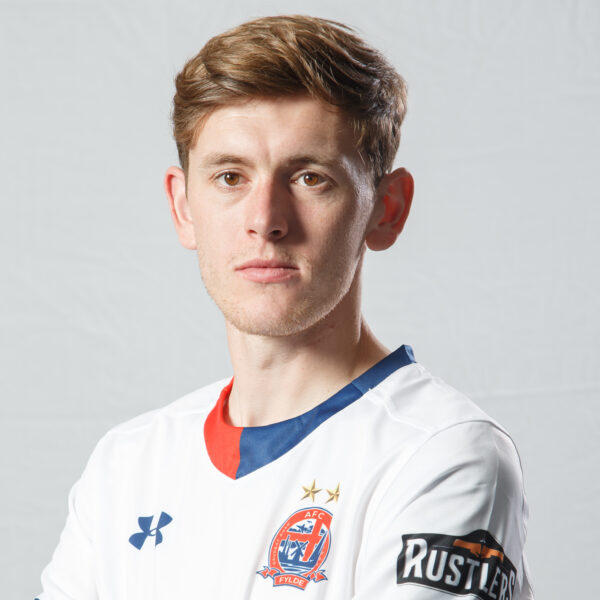 Exciting winger Ben Tollitt was snapped up by The Coasters following the expiry of his contract with Macclesfield Town last season and has since become an integral part of Jim Bentley’s plans.

The 25-year-old joined with a strong reputation across non-league and higher up the footballing pyramid, having been on the books of high-profile clubs such as Everton, Portsmouth, Blackpool, and Tranmere Rovers.

Starting his football career coming through the youth ranks at Goodison Park, Tollitt cut his footballing teeth with two years at Widnes FC, where regular impressive performances attracted interest from Pompey. Tollitt performed well at Fratton Park, again proving his goal-scoring ability, but game time became limited for the youngster and his desire for first-team football saw him head elsewhere.

A move back to the northwest followed with three years at Tranmere, before enjoying spells at both Blackpool and Wrexham. Tollitt’s experience and game time at a higher level meant that Jim Bentley was keen to add him to the squad at Mill Farm in a position he wanted to strengthen.

This season, Ben will be looking to extend on the positive impact he made last season, who described him as someone who is “technically very good, mobile and likes to run with the ball and a player who will excite our fans.”