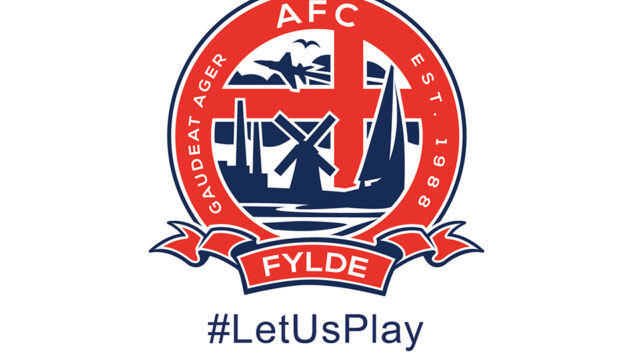 AFC Fylde are one of 18 National League North and South sides to have put their name to an open letter to Mark Ives:

Following the results of the voting on the National League resolutions dated 1 February 2021, we write to you on behalf of the clubs that voted to fulfil the 2020-21 National League North and South season.

We feel the options presented in the resolutions did not provide an alternative solution to a Null and Void scenario and the result of Resolution 3 was very closely divided with a very small majority determining that the season will be ended with immediate effect. However, as a league of members (66 clubs) the vote delivered a majority result in favour of continuing the season albeit you chose to adopt the four votes each rule for NLN and NLS as opposed to one each for the NL.

We believe that the 19 clubs at Step 2 that wish to continue, should be afforded an opportunity to do so, with playoffs and promotion, as per normal.

We believe the following reasons support the resumption of the 2020-21 National League North & South seasons:

In summary, we respectfully request that the league strongly consider that the two divisions at Step 2 continue playing their seasons, either separately or as one.