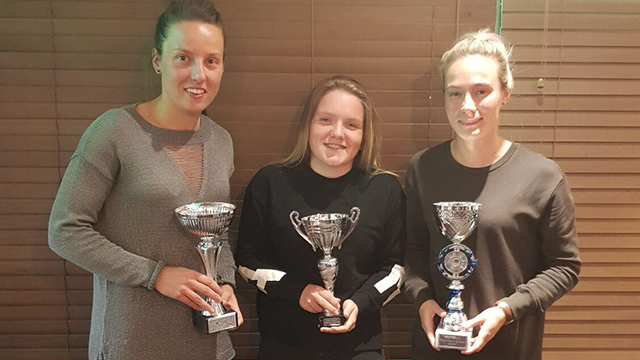 Fylde Ladies celebrated their first season with the club at their End of Season Awards Evening.

The Ladies team, managed by Conrad Prendergast, finished the Premier League Northern Division in a respectable seventh position after a testing season off the field.

Young full-back Olivia Wilkes was the big winner on the night, claiming the Club’s Player of the Year award after an impressive season following her summer switch from Manchester United’s Centre of Excellence.

Charlotte Farrell and Kim Turner were presented with a Special Recognition award for their efforts on and off the field this season.

Manager Prendergast was full of praise for his award-winners: “Olivia has been consistent with her performances all season. She has a fantastic attitude for such a young player and always demonstrates such professionalism, which is why Amanda and Jenny selected her as the club’s Player of the Year.

“Danielle has shown a clear demonstration of leadership during my time at the club. She is a quality player that works hard on and off the pitch.

“Hannah has put in a number of exceptional performances this year. Her award was voted for by the players after her performances helped to secure some vital points and results.

“The final award to Charlotte and Kim was to recognise their hard work and dedication during a difficult time for the club. They stepped up to run the team when the previous manager departed and did an exceptional job at doing so.” 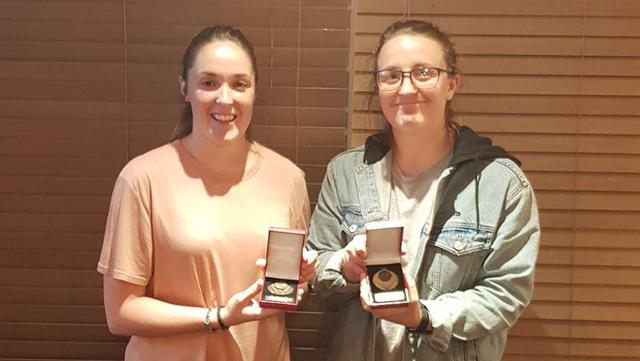