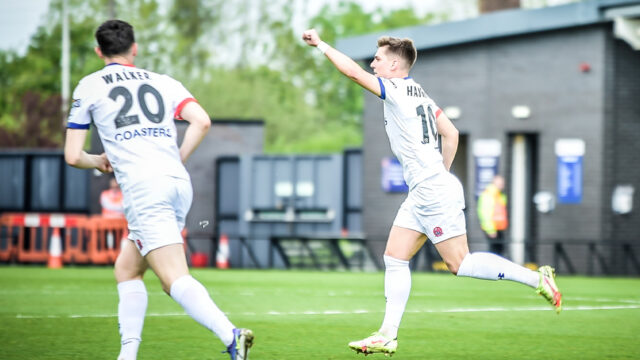 Coasters midfielder Nick Haughton has been awarded a place in The Vanarama National League 2021/22 Team of the Season after scoring a remarkable 26 goals over the course of the campaign.

A press release on The Vanarama National League website read…

Ahead of this weekend’s sold out Promotion Final between York City and Boston United, there’s some important honours to dish out before the final piece of silverware is handed over on Saturday.

We’re delighted to present to you the Player of the Year, the season’s Top Scorer as well as the Manager of the Year after an unforgettable campaign which few could have predicted.

The Team of the Season is also announced, and like the Player of the Year gong, the select stand-out side is voted for by the clubs.

Not only do those who make an impression on the pitch get their hands on awards, those who do a great job off it are recognised as well.

The Programme of the Year is also crowned, and it’s the people reading who decide the winner.

Few would have forecast Gateshead enjoying the year they ultimately did.

Ending the 2020-21 season in tenth before the pandemic shut things down, they weren’t in too many tipsters’ thoughts last summer.

Fast-forward ten months and they are still trying to get the smell of champagne out of their shirts after a sensational championship winning campaign.

After the bubbly flowed, you won’t be shocked to see them sweep up with Heed boss Mike Williamson named Manager of the Year.

Macaulay Langstaff doubles up – he is the 28-goal National League North top scorer and, we are delighted to announce, the division’s Player of the Year.

Leading from the front, he batted off competition from his own team-mates to get his name etched onto the award.

What a season it has been for Boston United and after two away play-off wins, their fans are wondering if they can make it a treble by defeating York City on Saturday to return to Step 1.

They don’t miss out, with the Pilgrims matchday magazine selected by the other clubs as the Programme of the Year.

Congratulations to all our fantastic winners! 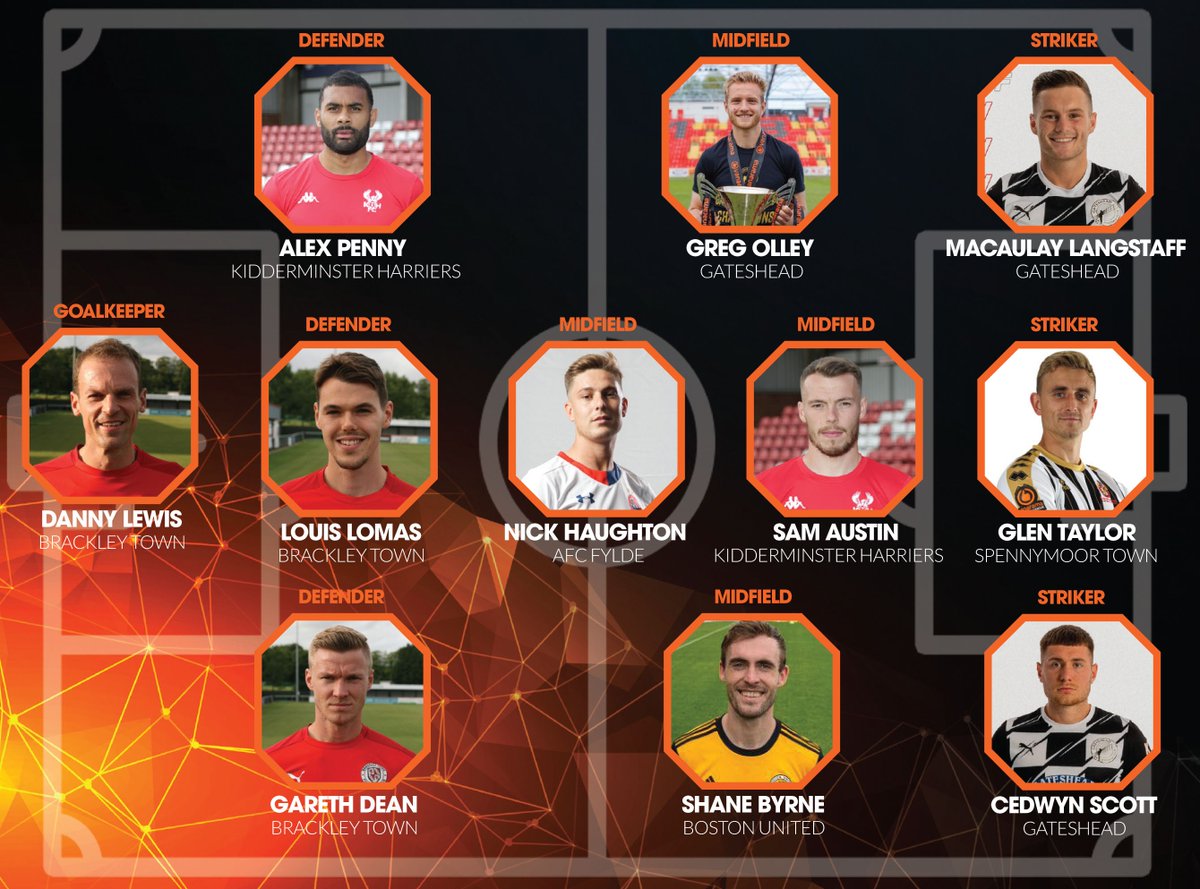