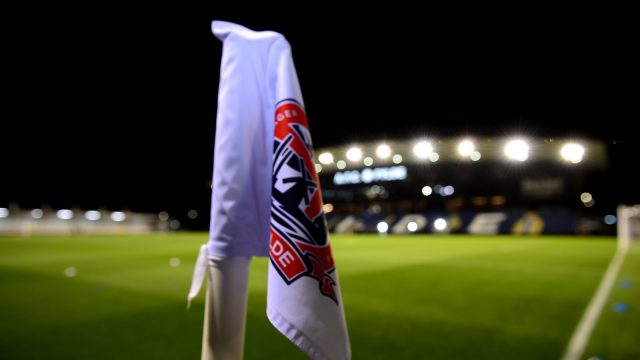 AFC Fylde can confirm their retained list of players ahead of the 2019/20 Motorama National League campaign.

The league’s top goalscorer and back-to-back Player of The Season Danny Rowe will be back for another year at Mill Farm, after the option on his contract was exercised for an additional year.

Club captain Lewis Montrose will also continue with the Coasters, whilst new signings Duxbury, Jameson, Willoughby, Williams and Kosylo are amongst the confirmed list for next season.

Among the list of departures are National League North winning duo Andy Bond and James Hardy.

An interview with Manager Dave Challinor on the decisions made will be available in the coming week.

Contracted for next year

The club remain in dialogue with any remaining members of the squad.

The club wishes to place on record it’s thanks to all departing players and wish them all the very best in their further careers.