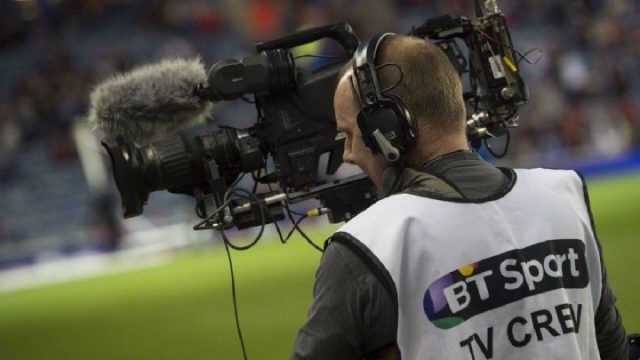 The Coasters trip to Aldershot Town on 30th March has been selected to be shown live on BT Sport, with kick-off now scheduled for 12.35pm.

It’s a crucial match at both ends of the table as Aldershot Town, concerned by relegation, welcome a Coasters side still gunning for the title.

This will be the second televised game of the season, following the goalless draw against Harrogate Town back in August.

Following Solihull’s 5-0 victory over Maidstone United and Saturday’s vital win for Leyton Orient against title rivals Wrexham, the BT Sport cameras will next be at Chesterfield on Saturday, March 23 as they host Sutton United.

To keep up to date with the Coasters fixtures, please visit the fixtures page here.