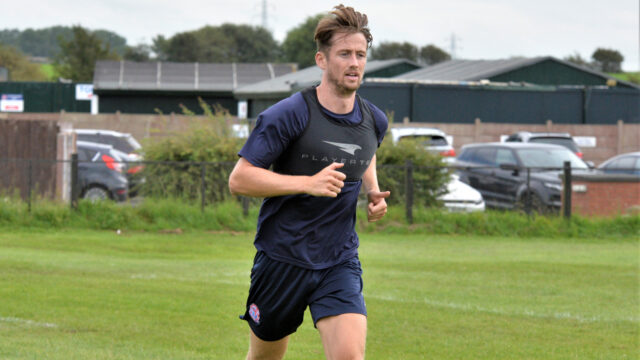 Defender departs Mill Farm after his contract is terminated.

AFC Fylde can confirm that Neill Byrne has left the club with immediate effect.

The defender was firmly in Jim Bentley’s plans going forward into the 2020/21 National League North campaign, however he has been allowed to seek opportunities elsewhere due to being adamant in his desire to leave, despite the best efforts of the management team to persuade him otherwise.

Coasters CEO, Jonty Castle had also offered the 27-year-old a new contract to remain with the club, which he also rejected.

The club wants to finalise its squad for the upcoming campaign as quickly as possible and will now continue to explore other defensive options.

We would like to wish Neill well in his future career and thank him for his efforts whilst at Mill Farm.