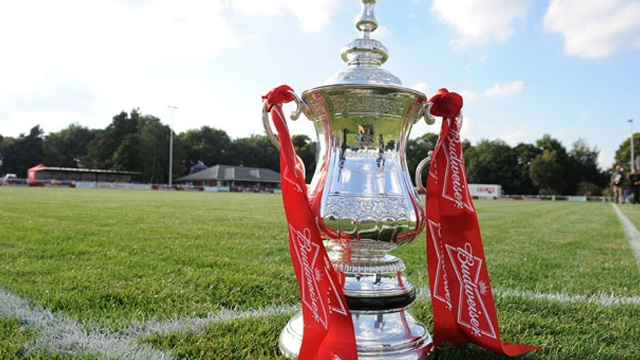 WATCH the reaction of our supporters, players, management and club officials as the FA Cup draw was made and we landed a tie away at Plymouth Argyle.

Richie and Jamie Allen give their reaction to the cup clash to our media team on the club’s official You Tube channel.

JOIN FSL Gold for just £1 to get chance of winning this week’s jackpot of £3150!

Every Friday, the draw will be based on the Euro Millions Lottery and the first four balls in ascending order of the draw, with the first digit of each of these four balls removed.

So, for example, if the first four balls in ascending order drawn on Friday night are, 04, 12, 23, 31 by removing each of the first digits the draw numbers would be 4231. If all four digits of your numbers match these four digits, in the same order, then you will win the Jackpot Prize.

The minimum weekly prize is £1000 which rolls up if it is not claimed, plus there are additional cash prizes paid out.