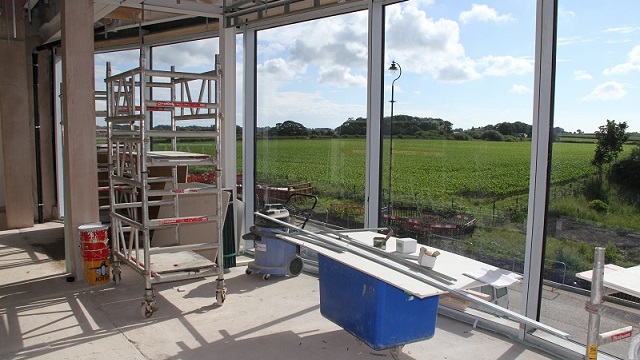 Two down, two to go … now that both Bradleys Sports Bar and Aroma Cafe are open at Mill Farm it’s full steam ahead with our other two fantastic dining options, Milano’s Mediterranean restaurant and Churchill’s Function Suite.

Churchill’s, purpose-built for conferences, weddings and corporate hospitality, will be the first of the two to be completed ahead of the Brett Ormerod testimonial on Sunday 31st July.

The carcass of the bar has been fitted this week and the metalwork for the suspended ceiling with lighting troughs is currently being fitted.

The ceilings in the executive boxes will be completed ahead of the weekend and the decorators have moved in on the first floor and are starting with the first coat of paint where possible.

Elsewhere on the site, Aldi superstore opened its doors yesterday. 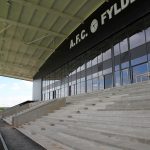 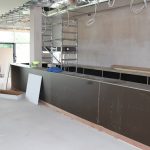 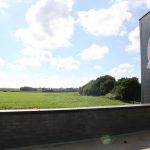 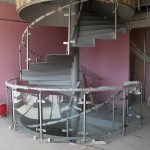 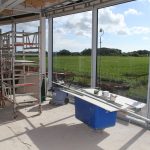 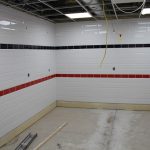