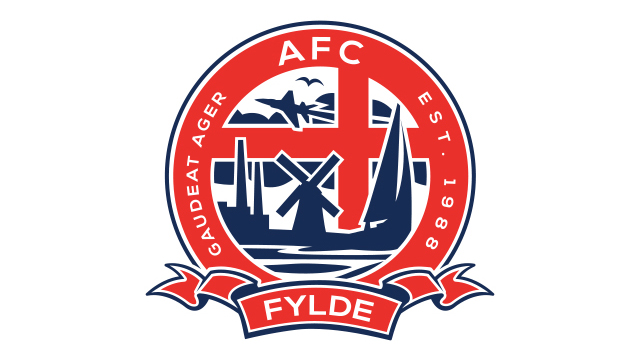 Message from the President

I’m on my way back from Brackley.  We’ve come down on a pre-Christmas trip, the last one before Christmas, with AFC Fylde.  The players are on a wing-ding going to Blackpool after winning 2-0 at Brackley.

The situation is we’re second in the league with our next game being Barrow on Boxing Day – first against second.  We’re really in Christmas-land because if somebody would have said last May that you’ll be playing Boxing Day against Barrow, they’ll be top and you’ll be second, what are your thoughts, you’d say you’re dreaming!

I’d like to wish everybody a merry Christmas and a happy New Year and let’s hope that we can achieve our ambitions.  I think the biggest focus other than promotion is the new facility so lets keep our fingers crossed that that happens very, very quickly.

All the best to everyone,