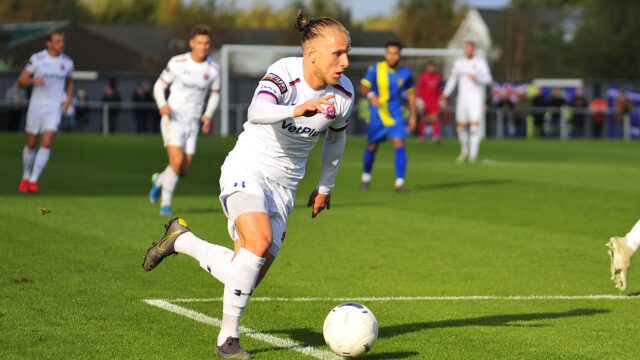 Kosylo was one of four contracted players identified by the current management team as not in their plans for this season. One of those has already left and negotiations are on going with the other two.

We are disappointed it has not worked out with Matty at Mill Farm but that’s football and we wish him well with his new club, Altrincham FC.