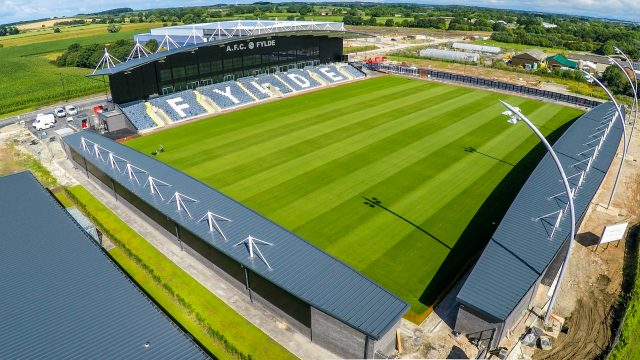 It’s a massive day at Mill Farm, with the first leg of the semi-final ready to kick-off.

Stockport County are in town, on what will be a bumper crowd at Mill Farm this afternoon.

As always, it’s better the enemy you know: so read our match preview.

Today’s match programme features an interview with Coasters manager Dave Challinor, as he talks all about his experience of playing at Wembley. 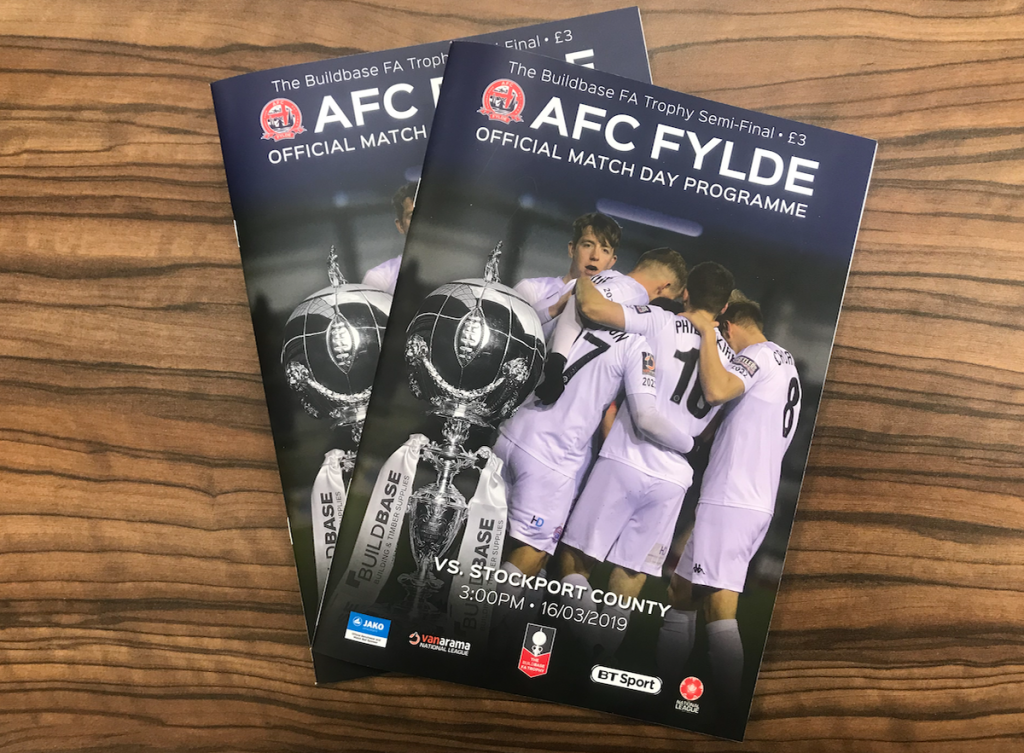 Chally relives the cup run that Tranmere went on that saw his side play at the last ever League Cup final at the Old Wembley, and his memories of the day.

Today, it’s only home fans that can gain entry to Bradleys Sports Bar – with the Lane Ends the designated away fans pub.

Watford will be taking on Palace at 12.30pm, which you can catch in Bradleys from 12.30pm.

As well as that, we have late FA Cup action, with Swansea v Man City at 5.20pm, before Wolves v Man United at 7.55pm.

Coasters fans can follow the action on the radio, with a scheduled broadcast from Fylde Coast Radio, as well as our usual coverage on Twitter.

Coasters fans with BT Sport can also catch live updates from Mill Farm today, as the broadcast team are based here throughout the day!