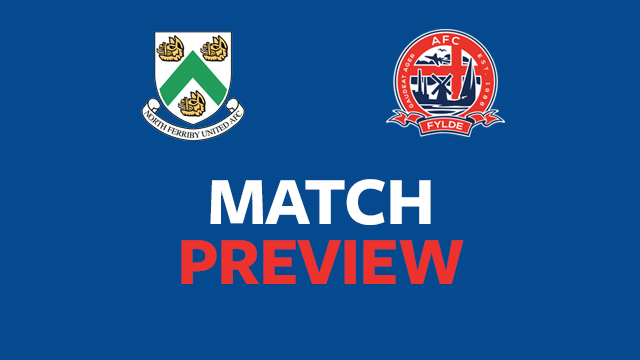 The Coasters kick off a run of five consecutive matches on the road with a trip to high-flying North Ferriby United this weekend.

After a sensational run over September and October winning nine games on the bounce, Dave Challinor’s side are now without a win in the last three.

A 2-2 draw against Brackley Town last time out saw the Coasters lose ground on league leaders Nuneaton Town, although they still have two games in hand over their title rivals.

North Ferriby have won their last three league matches, most recently a 3-0 victory at Curzon Ashton.  They currently sit in fourth in the National League North, two points behind Fylde. However, Challinor’s side will be wary of the league’s top scorers.

Last season’s Player of the Year Josh Langley will be pushing for a starting spot after Tom Hannigan limped off last weekend against Brackley, whilst Brad Barnes and James Hardy, who both came off injured against Ashton Athletic, are close to contention.