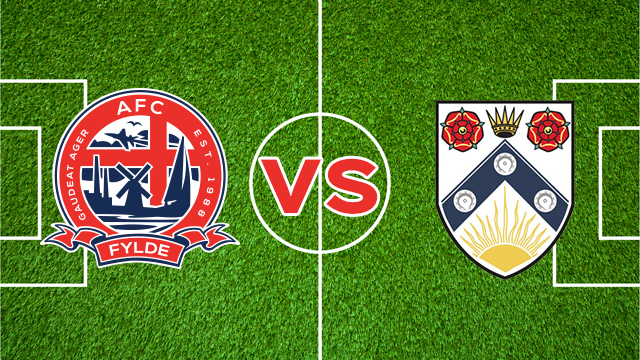 It’s been a mixed package so far, winning one and losing one out of the first two Vanarama Conference North fixtures and The Coasters will be looking to get back to winning ways with a trip down the east coast to face Lowestoft Town.

A fantastic start in the opening game against Brackley, which ended 4-0 to The Coasters, was followed by a 3-0 defeat away at Stalybridge Celtic although we can hold our head up high still as we matched the home side for the majority of the game.

Stalybridge effectively won the game in a five minute spell where they scored three goals and although The Coasters fought hard to try to get back in the game, it was just one of those days.

Up next though is the longest trip that we have to make this season as we travel east to face a Lowestoft Town side that have won one and drawn one so far.

In their opening game, Lowestoft drew 2-2 at our local neighbours Chorley and then this past Tuesday night, The Trawler Boys came out on top against Solihull Moors, defeating them 2-0 at Crown Meadow.

Lowestoft were, like us, promoted to the Conference North this season, after they came fourth and won the play-offs in the Isthmian Premier Division. They’ve made a good start to the season, but The Coasters will want to make amends for the defeat on Tuesday night and look to bounce back in style with a win on Saturday.

The game is a 3PM kick off at Crown Meadow on Saturday and admission is £12 for adults, £9 concessions and £3 for under 16’s.

It would be fantastic to see as many Coasters fans down on the east coast as possible, so come and support the lads as they look to bounce back with a victory and resume their good start to the season.