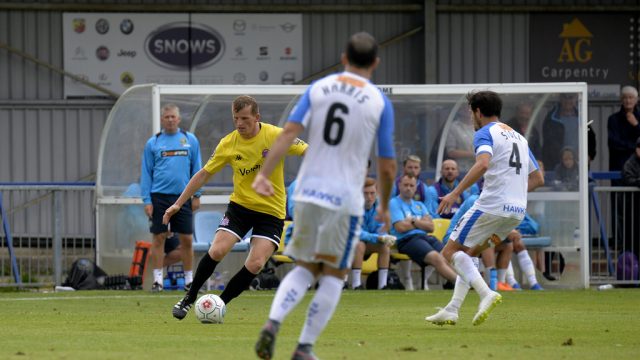 The Coasters are back in action at Mill Farm for the third time in a week, looking to get back to winning ways.

Fylde will be looking to get back to winning ways tomorrow when Havant and Waterlooville make the trip up north.

With the visitors sitting in the relegation zone and desperate to escape, the game will no doubt be a tough test for Fylde, especially after Havant lost narrowly to Wrexham at the weekend.

However, a tough start to life in a harsh league sees them sit fourth bottom, two points adrift with a game in hand.

Manager, Lee Bradbury, has been in charge of the side since 2012 and he guided the team to back-to-back promotions.

Robinson signed for the Hawks in 2016 and helped them to their league title win last season where he played 33 times.

This season he has made 25 appearances out of 32 games, scoring four goals along the way.

He started as a trainee at Southampton and was there for two years before he went out on loan to Bolton. 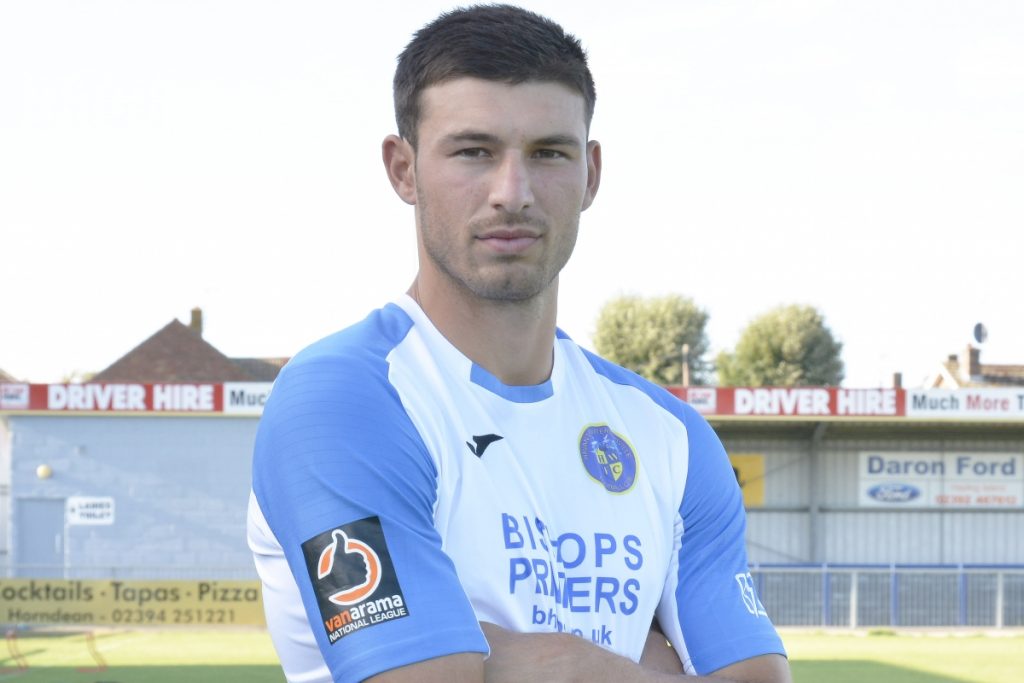 After his loan spell, he signed on a permanent transfer spending only a year there before he moved.

Robinson brings key experience to Havant’s side having played at a high level and is one to watch for the Coasters.

The visit will be Havant’s first to Mill Farm and it will only be the second time the two teams have met.

The first time was earlier on in the season when Fylde visited West Leigh Park where the game ended in a draw. 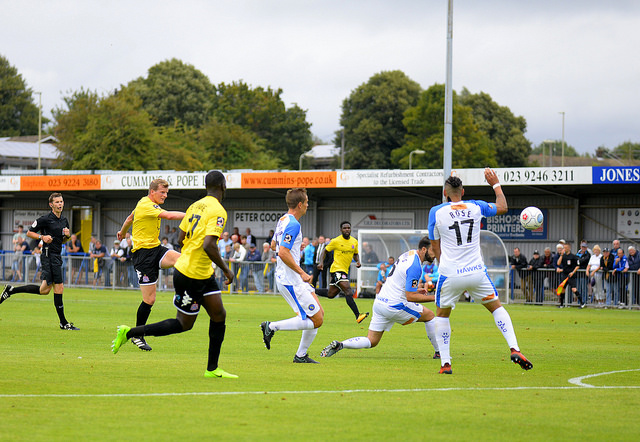 Tuesday sees only a handful of games being played in the National League.

Boreham Wood will look to cause an upset against second-placed Wrexham, whilst Maidstone will be hoping they can earn some much-needed points when they face Halifax who themselves hove above the relegation zone.