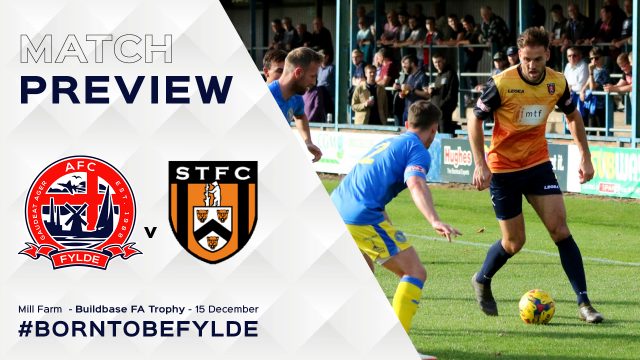 The First Round Proper of The Buildbase FA Trophy is upon us, as we welcome Stratford Town to Mill Farm for the first competitive meeting between the two teams.

It will be a tough test then, for the Coasters, who will look to name a first-team, demonstrating the desire to progress far in this competition.

With 14 goals in 25 outings for the striker, there’s little hiding the fact that Town’s success will most likely hinge on Taylor finding the net – and he’ll have good reason to think he can. 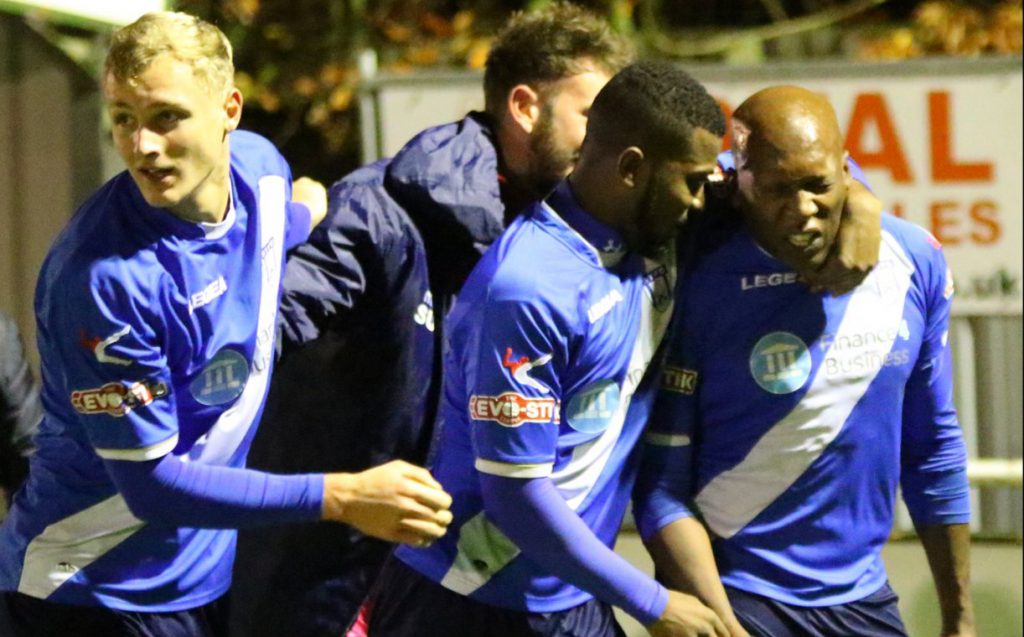 With five goals in The FA Trophy qualifying rounds, ‘The Beast’ is one of the competition’s in-form attackers, and his 94th minute winner against South Shields will provide him with confidence that he can be Town’s man once again.

Midfielder Albi Skendi will also play a large part in Town’s game plan, with the former Oxford City man at the heart of the midfield. He’s shone on countless occasions so far this season and will be pivotal to their afternoon.

If there was any doubt that the Coasters would be taking this game seriously, a quick chat with First Team Manager Dave Challinor would put those worries to bed.

“We’ve had them watched twice, and it will be treated exactly the same as any other game.

“It does give us the opportunity for Lewis [Montrose] to start the game, but it will be a first team that plays, without question.”

The referee for the game will be Steven Copeland, who last officiated a game at Mill Farm just over two years ago.

He took up the whistle against Chorley Town on Boxing Day in 2016, where the Coasters succumbed to a 0-2 defeat in front of a record attendance of 3858. His assistants will be Darren Strain and Anthony Ball, whilst Benjamin Wyatt has been appointed Fourth Official.

There’s a full FA Trophy fixture list, which means there have been some interesting ties thrown up as ever.

Here’s a selection of ones that have piqued our interest (Vanarama National League clubs in bold):