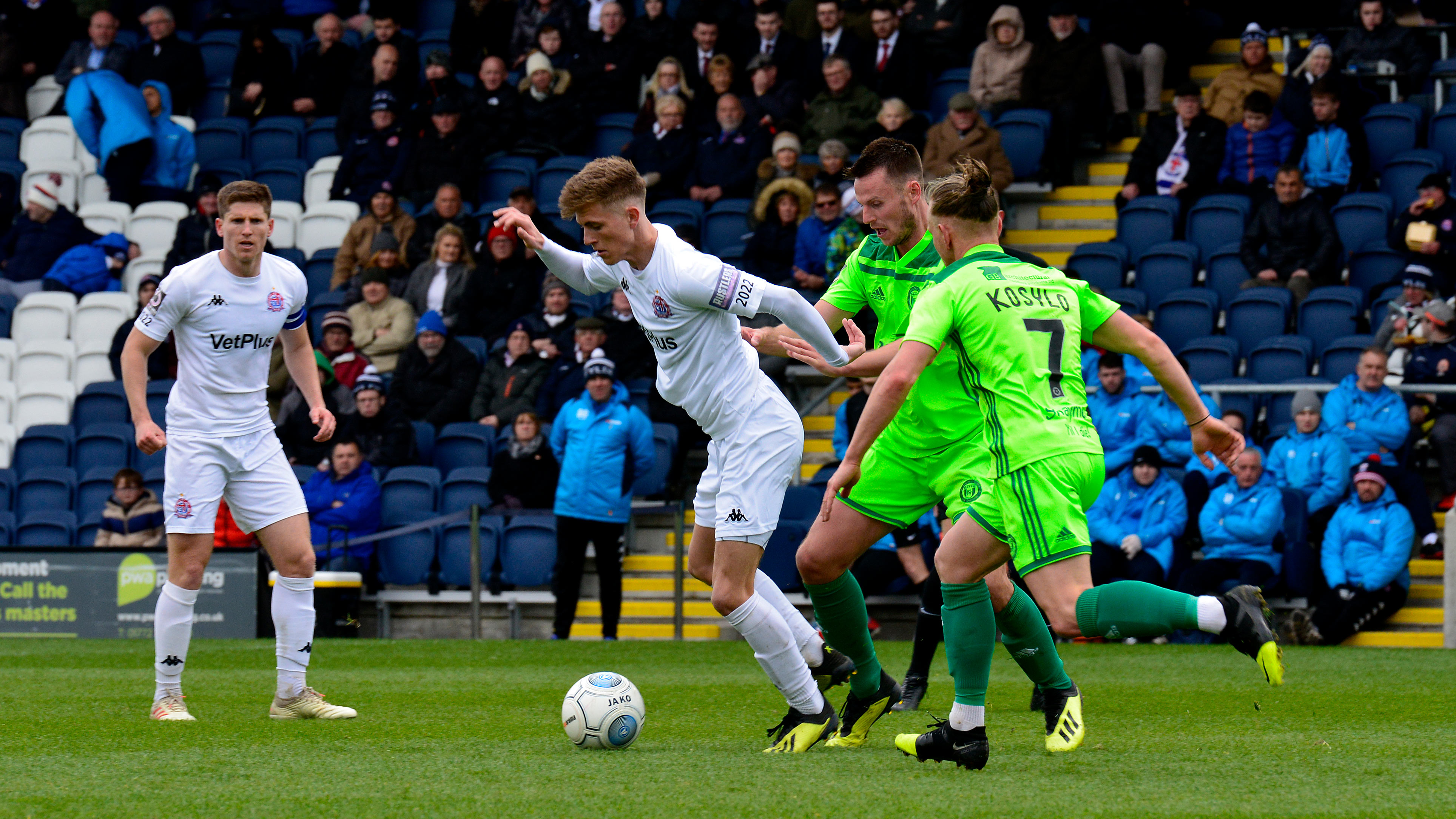 Match week six in the National League sees a number of intriguing fixtures, including a clash between the top two, as second place Woking host leaders Solihull Moors. 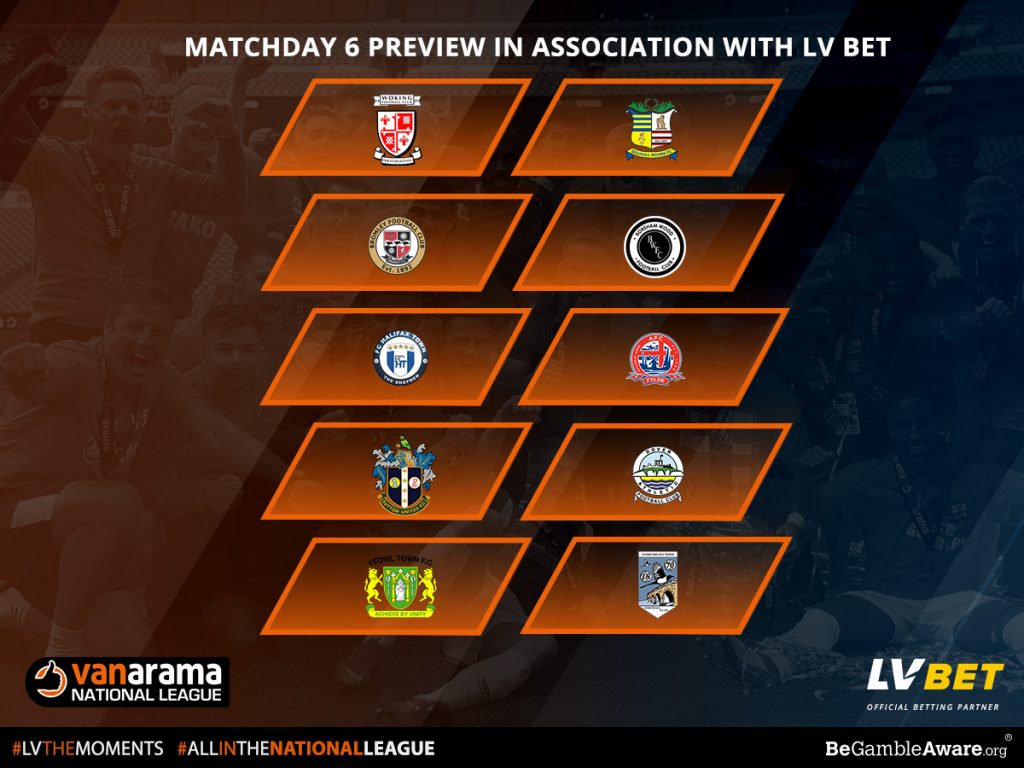 5/6 Both Teams to Score in Woking vs. Solihull Moors

4/5 Goals in both Halves in Sutton United vs. Dover Athletic