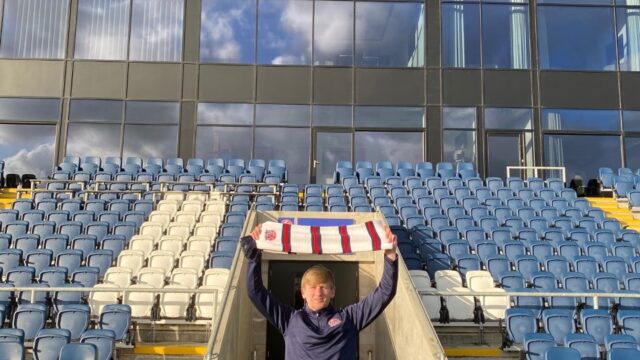 AFC Fylde are delighted to announce the signing of Luke Brennan on a season-long loan from Blackburn Rovers.

Brennan is a young, direct winger who has progressed through the Rovers academy set-up, going on to make his first-team debut against Nottingham Forest last month.

The 19-year old has spent the last 12 years at Rovers, initially joining the Championship outfit at the age of 6. 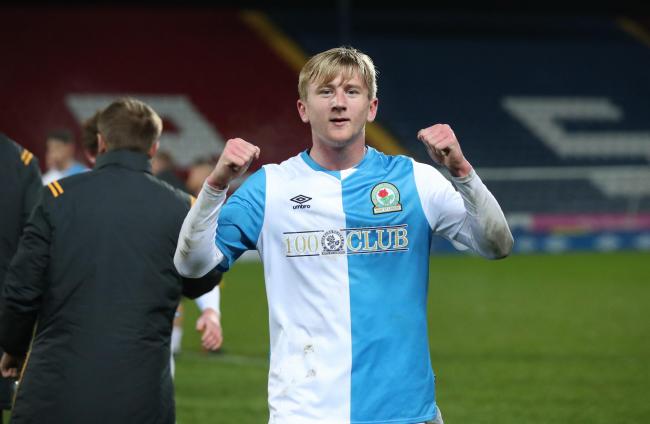 Jim Bentley spoke of his delight at capturing the winger. The manager told afcfylde.co.uk: “Luke is a highly regarded young player at Blackburn, who has already made his Championship debut and I’d like to thank them for loaning him to us.

“He’s an exciting player who can play on either wing and somebody who can create and score goals. We are looking forward to having Luke on board and I’m sure he will excite our fans.

Luke will be wearing number 37 this season and will be available for tomorrow’s National League North fixture vs Boston United.