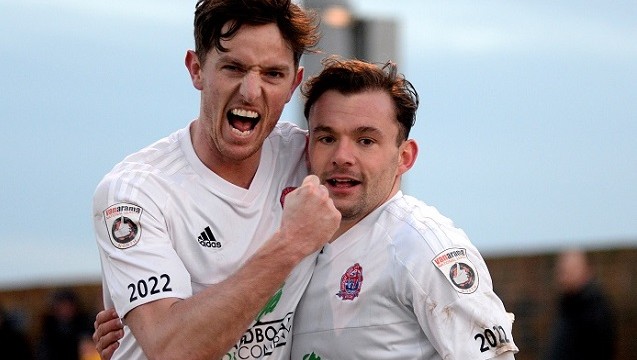 AFC Fylde star Danny Lloyd is hoping to reach a special milestone for the club this weekend against Worcester City.

The tricky winger, who was man of the match last time out in the FA Trophy victory at Eastbourne Borough, moved on to 49 goals for the Coasters with a brace in the 4-1 win on the south coast.

Teammate Danny Rowe recently broke through the half century goal mark and his record now stands at 54 goals in just 82 appearances.