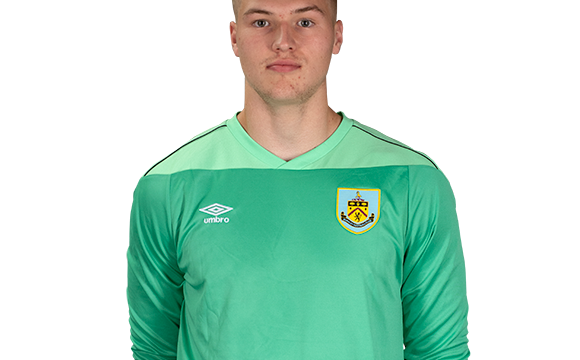 AFC Fylde are pleased to announce that young goalkeeper, Lewis Thomas, has joined the club on a short-term loan deal from Burnley.

Thomas, born in Leicester, became a Claret in the summer of last year, joining from Manchester City after previously representing his home-town Leicester City.

The towering shot-stopper will provide some much-needed cover for Fylde’s injured number one, Chris Neal, alongside Academy graduate Aaron Lancaster who starred in the FA Trophy Second Round victory at Curzon Ashton on Tuesday.

The 18-year-old will be available for tomorrow’s trip to The Jakemans Community Stadium, when the Coasters take on Boston United.

“He’s a goalkeeper with significant stature; he’s eager to learn and gain more experience in men’s football, so with our current goalkeeping situation it’s a really good fit.

“We would like to thank Burnley for allowing us to bring Lewis in, and we hope that he enjoys his time with us.