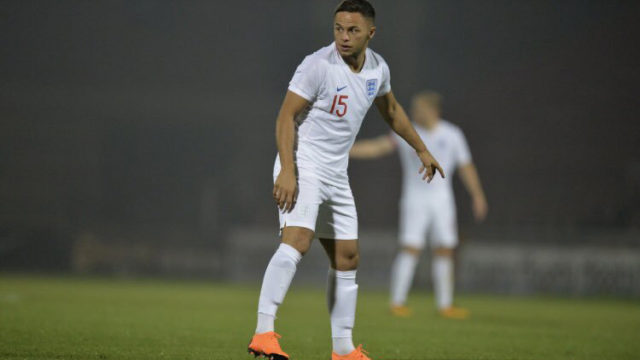 The forward has been called up by England C Manager, Paul Fairclough, to take on Wales later this month.

22-year-old forward Kurt Willoughby has been named in the England C squad, that will take on Wales at The Oval on March 24th, 2020.

It is not the first time that Willoughby has been selected for the England C squad, with the highly-rated forward scoring previously against Wales C, by smashing in a free-kick.

We would like to congratulate Kurt and wish him the very best of luck on the international stage. We will update fans of his progress!