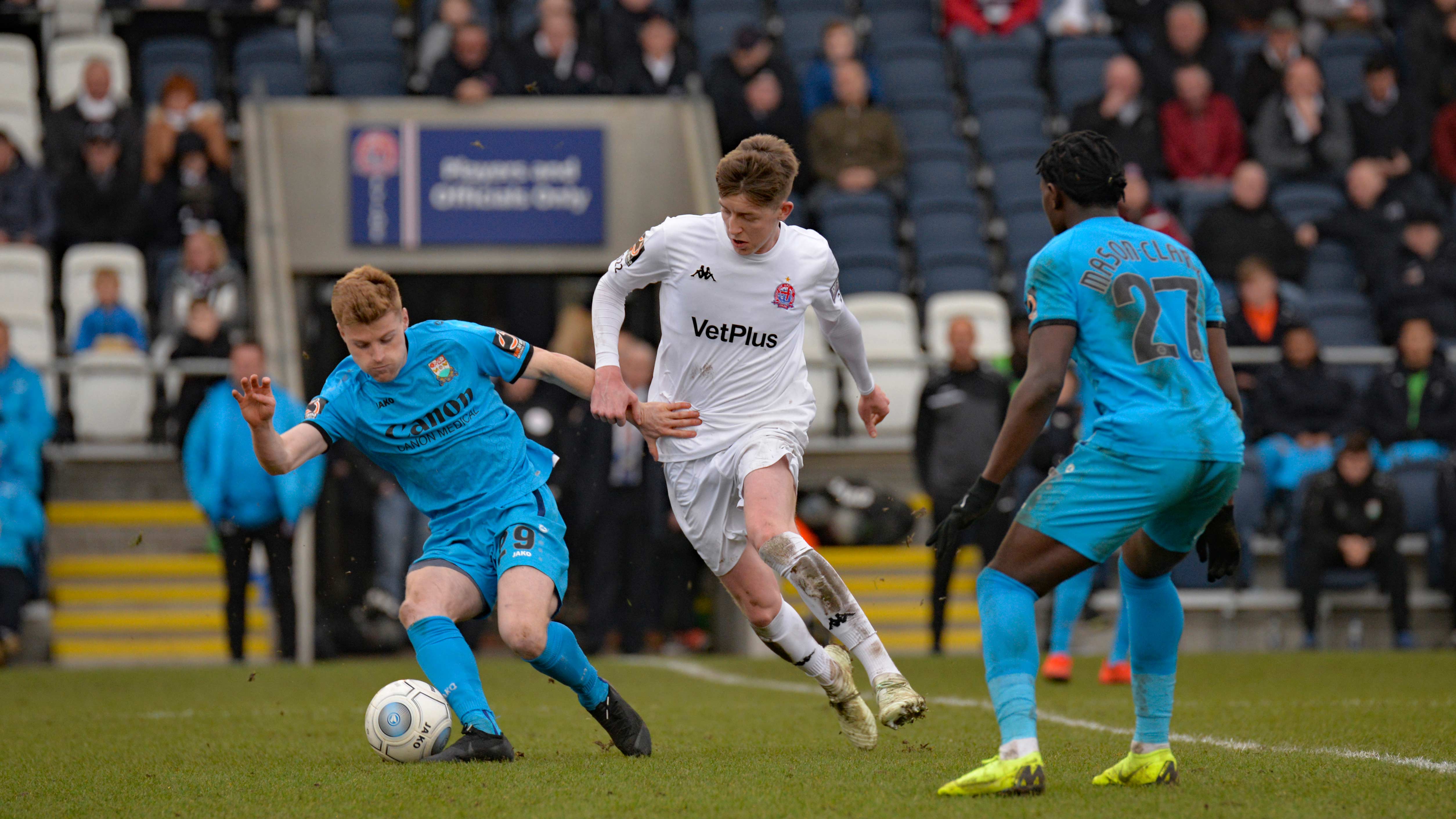 HAVING been patient on his arrival, Tom Crawford is now relishing life in the AFC Fylde first team.

Crawford was named in both the Non-League Paper and National League team of the weekend following his winning goal against Maidenhead United.

“I’ve never actually been in it [Team of the Week] before, so it was nice to be chosen in both of them, which added to what was a great win on the day,” said Crawford.

It capped off a good fortnight for the midfielder, who joined the Coasters on loan from Notts County on a deal until the end of the season back in January.

“I’ve really enjoyed it since coming in,” he explains.

“The boys are class and I’ve loved training every day and having a laugh – and it all shows on a match day, because everything comes together as a team.”

Having impressed in his appearances in the Buildbase FA Trophy against Ramsbottom United, Crawford was handed his first start in the league against Havant & Waterlooville.

Crawford found the net in the rampant 6-2 win, and kept his spot against Maidenhead, where once again he got his name on the scoresheet.

“It helps to get a run of games as you start to find your rhythm,” he explains. “You find that your touch and yard of pace is back, and that really pushes you on.”

With a trip to Boreham Wood next on the agenda, Crawford will no doubt be using his experience of playing at Meadow Park last season to guide him.

“I’ve played against them [Boreham Wood\ and they are a good side,” Crawford recalls. “They are a team who like to get the ball down and play, so it will be a battle of similar styles on a very good pitch.”

“What’s interesting is that they are a very physical side too, with some big lads, so they have that added element to their game.” 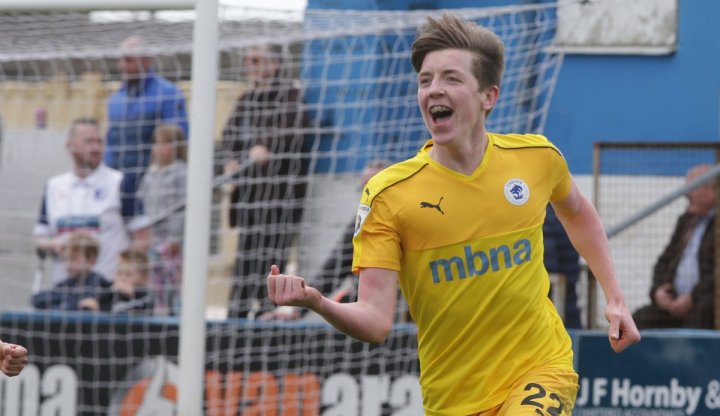 The Coasters go into the game knowing that the National League has some massive fixtures over the weekend, with Wrexham travelling to Leyton Orient, and Salford City hosting Solihull Moors.

“There are some big games this weekend, but we just have to focus on what we do – we control our own destiny, and we let the rest takes care of itself.”

Coach tickets are just £10 return for the trip south – fantastic value, thanks to the fact travel has been subsidised all season long by Chairman David Haythornthwaite.